Formerly known as Cineleisure Damansara, eCurve meets its end thanks to the pandemic. 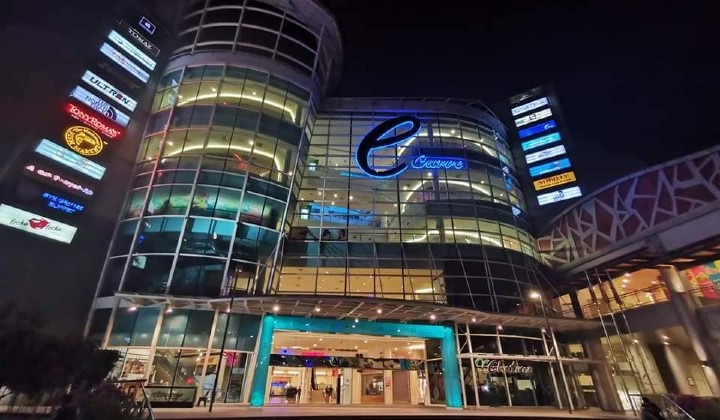 [UPDATE: The Management of eCurve confirms that after 14 years, the shopping mall will be undergoing redevelopment in keeping with the changes in the environment and in line with the company’s plans for urban rejuvenation.]

eCurve mall in Mutiara Damansara, Petaling Jaya will be permanently closed at the end of the month.

Malay Mail confirmed with shop tenants at the strip mall about news that the eCurve management has asked them to vacate their lots.

Mall management had served notification of the mall’s closure to their tenants sometime in the middle of this month.

Rumours of eCurve’s closure has been floating around social media in recent days, but the management has yet to make an official public announcement regarding the matter.

Most notably, a Facebook page posted the news, citing their source as a mall tenant who received verbal notice.

It’s eCurve, Not The Curve

The strip mall in question is eCurve, a separate building adjacent to The Curve, which has been in operation since 2007. While eCurve may be closing its doors, The Curve is not affected.

eCurve once housed many restaurants and boutique outlets, as well as the mmCineplexes cinema. eCurve is also joined to The Curve by a pedestrian walkway which often hosted outdoor handicraft stalls pre-pandemic.

However, it seems like the vastly reduced footfall to eCurve during the Movement Control Order (MCO) period has dealt the final blow to its struggling operations.

The Curve, the main mall that is linked to Ikano Power Center and IKEA, will continue operations as usual.