Turns out, she is also wanted in Malaysia for scam related crimes. 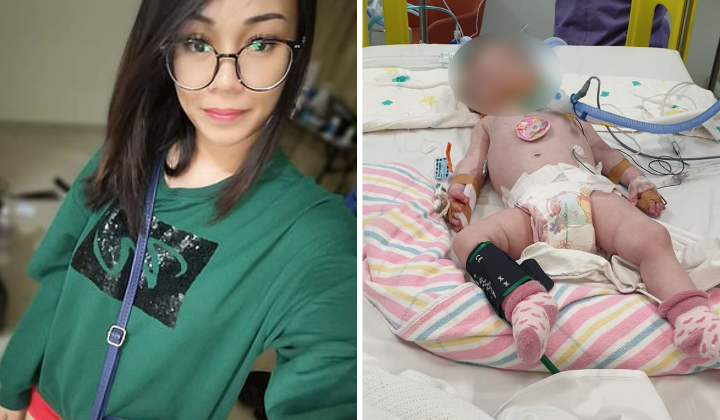 A Malaysian woman in Australia thinks that being sentenced for three years is too excessive for blackmailing a couple who just lost their child because they were already suffering.

According to Daily Mail Online, Siti Kamal was prosecuted in Australia for pretending that she found a missing phone which belonged to Dee Windross and demanded 1,000 Australian Dollars (around RM3,000) for the phone’s return in April 2019.

She pleaded guilty in 2019 to blackmailing the couple in the hours before and after their daughter’s death from an undiagnosed neurological condition.

Siti contacted the couple via WhatsApp after a public plea was made to get back their Samsung Galaxy S8 phone which contained irreplaceable pictures of their baby.

The couple believe that the phone went missing in one from the toilets at a shopping mall.

She told them that the phone would only be returned if the couple paid her the money but it’s reported that Siti never had the phone to begin with.

Through interrogation, it was found that this person wasn’t the person who had our phone. They had seen our desperate situation, seen we had no problem paying a reward and used that to their advantage. It was a hoax! Not only was it a complete and utter waste of my time, it was interrupting my final moments with my dying daughter.

Once a scammer, always a scammer

It’s also stated that Siti Kamal will be deported back to Malaysia and this is not the first time that she has run ins with the law.

Previous reports have pointed that she is actually a wanted fugitive in Malaysia for being involved in an airline ticket scam.