More industries are allowed to operate. 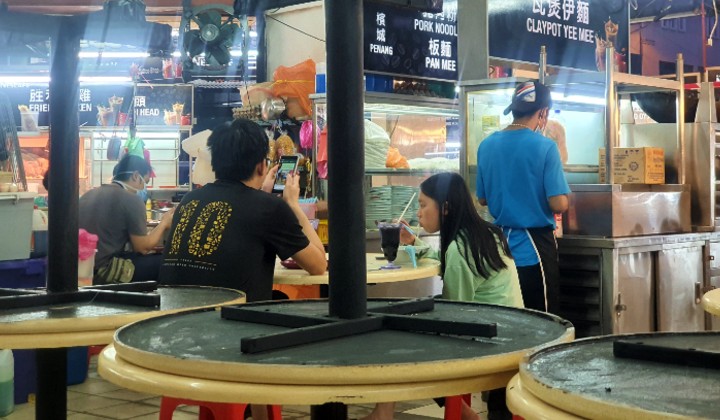 The government is allowing two people per table to “dine-in” or have their meals at local restaurants during the Movement Control Order (MCO) period.

Senior Minister (Defence) Datuk Seri Ismail Sabri Yaakob announced that the updated standard operating procedure (SOP) was in line with the government’s concern towards Malaysian entrepreneurs who have been financially affected by the pandemic.

It’s understood that eateries will be allowed to dine-in customers from tomorrow (10 February) onwards and would need to follow Covid-19 guidelines provided by authorities.

Ismail Sabri explained that previously, restaurants across the country had either restricted the time customers had to dine in their outlets or restrict the number of patrons they let into their premises at a time. He implied that the same measures can be applied again during MCO 2.0.

The minister said that further details on the updated SOP will be released soon.

Additionally the government is also allowing more non-essential services to operate during the MCO.

Ismail Sabri announced that all remaining retail sectors such as fashion and accessory stores, photography studios, second-hand stores, florists and nurseries, handicraft and souvenir shops, toy stores, sports equipment stores, cosmetic shops and others, will be allowed to operate – provided they adhere to the SOP set by the government.

The government also introduced SOPs to allow for the entertainment and creative industry to perform their craft during the pandemic.

Official Malaysian football, hockey and sepak takraw leagues and athletes would also be allowed to train during the MCO. Ismail Sabri also mentioned that the government is considering to allow the public to perform more outdoor sports and recreational activities in the future.

Ismail Sabri explained that the government had mandated for the compulsory use of the MySejahtera contact tracing application across the country.

He said that although the public was allowed to use other apps like the Selangor Government’s Selangkah mobile app, everyone is required to check-in their locations using the MySejahtera app except in areas where there is limited internet connection.