Ever wondered what’s the difference between mandarins, tangerines, clementines and satsuma mandarins? 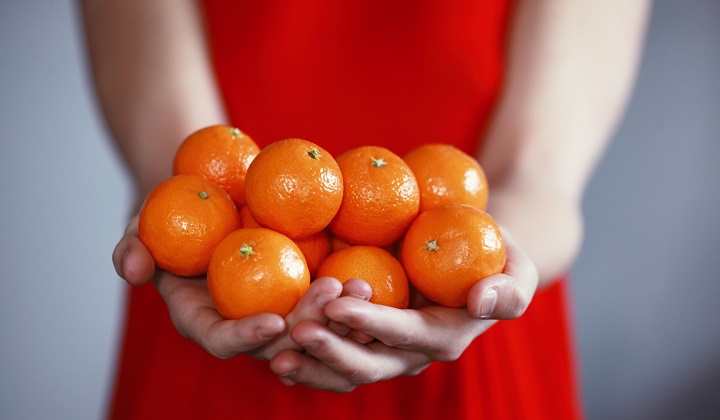 Photo by Sharon McCutcheon on Unsplash

Chinese New Year is coming up and with it will invariably come the oranges which will be given as gifts between families, friends and even among companies.

There are four types of oranges that people give out during Chinese New Year; mandarin oranges, tangerines, clementines and satsuma mandarins.

But why oranges? Well actually, most of the fruit that are given out aren’t actual oranges.

Would a fruit by any other name taste so sweet?

While they both belong to the citrus family, oranges and mandarins are actually two different fruits but most people call them all “oranges” because they have the same orange leather-like skin.

The mandarin orange, or rather the mandarin, is the mother of the clementine, tangerine, and satsuma mandarin.

The clementine, also known as the tangor or the temple orange, is a hybrid of the mandarin and sweet orange.

The tangerine is a hybrid of the mandarin and the pomelo, the latter being a much larger citrus fruit.

The satsuma is also another mandarin-pomelo hybrid, but its outer layer skin is much softer compared to the tangerine which make it easier to peel. It’s also much rarer than the others.

Fine, but why give out mandarins?

Living in Asia, we know that Asian culture is full of symbolism. For many years mandarins have been considered a very auspicious fruit.

In the Cantonese language, mandarins are called “kam“ which sounds similar to the word “gold”.

So to give “kam” to your neighbour, friends and family during Chinese New Year is a symbolic way of wishing them happiness and prosperity.

Some might amp up the prosperity by adding a mandarin on top of an ang pow; a red envelope filled with cash.

The influence of the fruit’s symbolism is so wide it’s basically a mandatory decorative item everywhere; whether at homes, offices and shops, as its presence acts as an invitation to bring more wealth and luck into ones home and business.

So go and fill your home and offices with mandarins! Hopefully it’ll bring riches into your life.

Is CNY Even CNY Without Lion Dancers?