Most of the targets are in the manufacturing and services sectors. 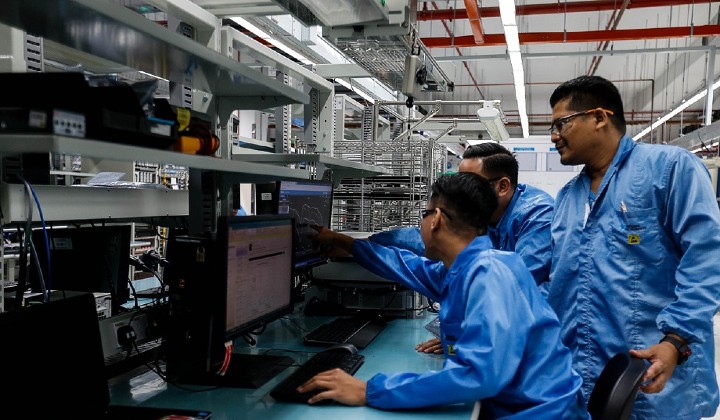 The Malaysian Investment Development Authority (MIDA) said it has identified 240 high-profile foreign investment projects valued at RM81.9 billion which are in Malaysia’s cross-hairs for 2021.

These projects, according to MIDA, are in the manufacturing and services sectors.

So far, MIDA said that Malaysia has received and evaluated RM47.7 billion worth of potential investments into the country.

These projects, once approved, are expected to be implemented within the year 2021 to 2022.

The agency cited the report from the United Nations Commission on Trade and Development (UNCTAD) – the Global Investment Trend Monitor report which estimates that Global Foreign Direct Investment (FDI) flow fell by 42% to an estimated USD859 billion in 2020 compared to USD1.5 trillion recorded in 2019.

This affects almost all the regions in the world, including developing countries which have seen FDI’s decrease by an average 12%.

Here’s how much the FDIs have decreased in southeast Asia:

Acknowledging that the FDI landscape has been and will likely remain challenging and highly competitive, MIDA said that the government has intensified efforts to further attract and facilitate quality investments.

Under PENJANA, the Government had announced several tax incentives to spur investment activity, including a 10-15 year tax exemption for new FDI in the manufacturing sector with capital investment of RM300 million or more.