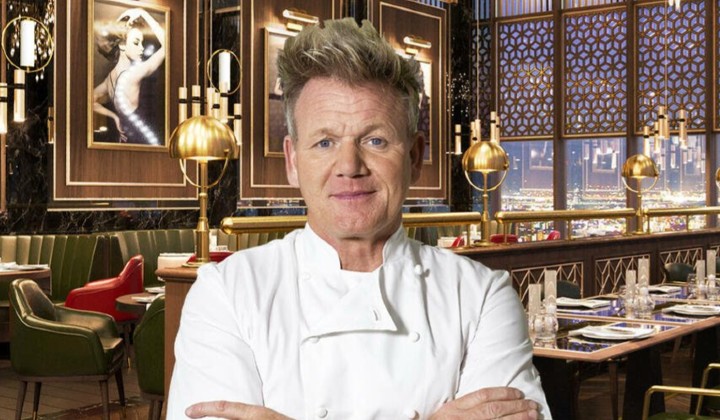 Gordon Ramsay is well-known for his excessive profanity in the kitchen, and perhaps it’s understandable in the face of 2021.

Still, the year isn’t all too bad, as it turns out that the multi-Michelin-starred chef will be opening his new restaurant in Sunway City Kuala Lumpur mid-2021!

The only other restaurants in Asia owned by him is in Singapore and Hong Kong, and both are not his self-titled restaurants. So, Malaysia is pretty lucky to have our very own self-titled Gordon Ramsay restaurant!

Gordon Ramsay Bar & Grill will be officially opening in June 2021 in the lobby of Sunway Resort, but the hype is real as they are already accepting reservations six months in advance for a restaurant that is not even open yet.

However, we can’t help but wonder if he will add a couple of Malaysian offerings, just to see if he has gotten the hang of making Malay-style beef rendang after previously being scolded by a makcik garang.