Currently, she is leading in the poll by a large margin with over 68,000 votes 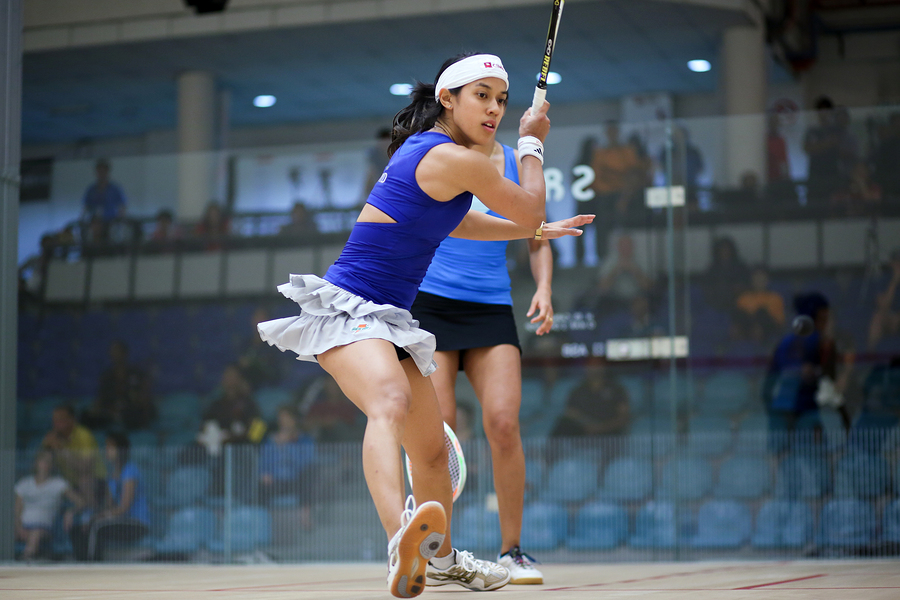 The World Games is running an online poll for The Greatest Athlete of All Time, and Malaysian squash legend Datuk Nicol Ann David is in the lead.

This poll hosts 24 athletes from all ranges of sports from all editions of The World Games’ history from 1981 to 2017, including sports like Sumo or Lacrosse.

Nicol David is representing Squash, and is the only athlete from an Asian country to be represented in this poll.

Currently, she is leading in the poll by a large margin with over 68,000 votes, a testament to Malaysians who pitched together to make it happen for her. Second place sits at 36,000 votes.

Votes are still being counted until the Top 10 is announced on 10 January. Then, the winner of The World Games Greatest Athlete of All Time will be crowned on 1 February.

You can still vote for Nicol David on the website here. However, votes must be given each time to two candidates: two votes to your first-choice candidate and one vote to your second-choice candidate. Single-candidate votes will not be counted.