The walls and furniture of the restaurants were covered in Communist-themed elements, including the face of Chinese Communist leader Mao Tze Tong. 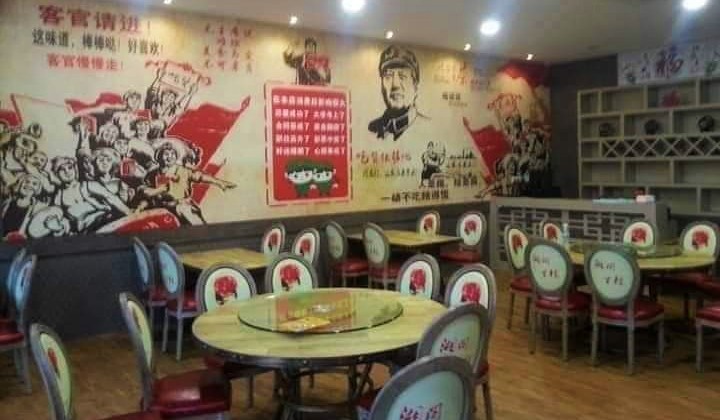 The Royal Malaysian Police (PDRM) is investigating a restauranteur in Penang for decorating his two outlets, one in Pulau Tikus and another in Auto City, Juru, with wallpaper bearing communist-themed elements, including the face of Chinese Communist leader Mao Tze Tong.

According to several local news outlets, a social media post with pictures of the restaurants was shared online on Saturday (2 January).

The post went viral, with several comments criticising the restaurant and its owner, and demanding that strict action be taken against him. Some also called for his citizenship to be stripped.

He said preliminary inquiries found that the restaurant was owned by a 40-year-old man. However, the police have yet to question the man as he is currently undergoing a Covid-19 quarantine order for 14 days.

We have opened an investigation paper for both cases, one here, and another in the Seberang Prai Tengah district. We have yet to call the 40-year-old restaurant owner in for questioning since he is under Covid-19 quarantine.

The police have reportedly already removed the wallpaper from the restaurants.

Rahimi said the case is being investigated under Section 47 of the Societies Act 1966 for publishing propaganda of an unlawful society and Section 505(b) of the Penal Code for making, publishing or circulating any statement, rumour or report which can cause fear or alarm to the public.