They’re going on the offensive to fix a gaping issue. 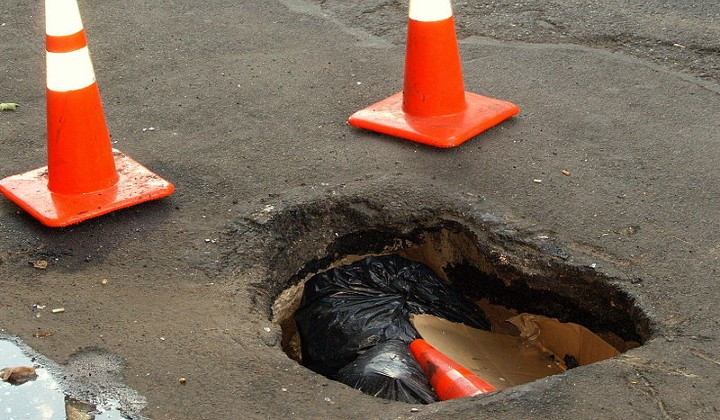 The Works Ministry is reintroducing their “Aku Janji Zero Potholes” campaign which, as the name suggests, will involve the Public Works Department (JKR) conducting pothole repairs in 24 hours.

The Ministry said that the campaign was reintroduced last July and previously, it was implemented from 2016 to 2018 with the target of better road maintenance.

Based on reports by Bernama, it’s the Ministry’s initiative together with JKR and six concession holders for federal roads in Peninsular Malaysia, Sabah, Sarawak and Labuan.

Under this campaign, pothole repairs will be done within 24 hours of discovery or the lodging of a complaint while three days will be given for permanent repairs as stated in the Federal Road Maintenance contract.

Potholes are classified by the Ministry as holes on the road that have a width of 200 to 1,000 millimetres (mm).

If the dimension of the hole exceeds 1,000mm, then it needs to be considered as pavement failure.

To make this happen, it will cost the Ministry RM1.09 billion for federal road maintenance throughout the country, including electricity, traffic lights and street lamp bills for 2021.

The Ministry has been actively trying to fix the roads in Malaysia ever since the accident involving Science, Technology and Innovation Minister Khairy Jamaluddin on 27 December which resulted in injuries.

Recently, they’ve pledged to ensure that every complaint received is resolved as soon as possible and, based on reports, practice the No Wrong Door policy for Malaysians to lodge their complaints.