Nearly 150,000 unemployed Malaysians managed to secure jobs under the programme. 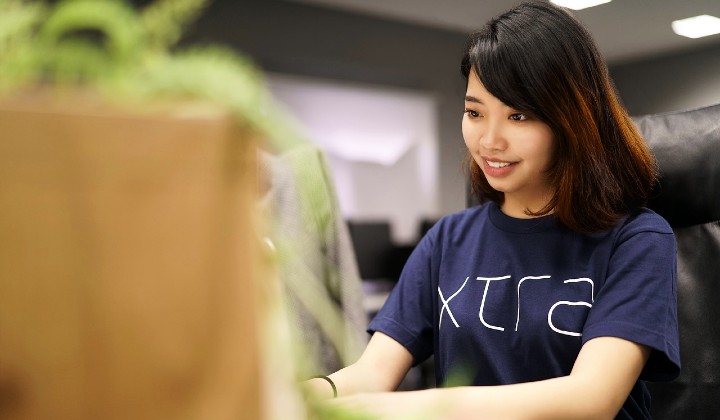 Almost 150,000 unemployed Malaysians managed to find a job through the government’s Hiring Incentive Programme PenjanaKerjaya since it’s launch in June 2020.

This is incredibly hopeful news for fresh graduates, school leavers, and the almost 100,000 Malaysians who recently lost employment this year due to the pandemic. Especially since the government is launching an updated version of the programme for 2021.

Based on a report by The Star,  Deputy Human Resources Minister Awang Hashim said the 2021 version includes an allocation of RM2 billion under Budget2021, as well as some new and improved incentives.

This includes training programmes for the apprenticeship category and the recruitment incentive rate has been increased from 40% to 60% from a ceiling salary of RM10,000.

What is PenjanaKerjaya and how it worked

It offered financial incentives of between RM600 and RM1,000 to employers for each member of staff employed for up to six months.

According to Awang Hashim, there have been 12 large-scale carnivals organised by Socso since the programme began.

During these carnivals, potential candidates were interviewed by company representatives to fill vacancies in their respective organisations.

He said the job seekers, including fresh graduates, school leavers, and the recently unemployed, found placings with 47,000 employers nationwide.

Six of these were virtual carnivals involving 28 locations, while for small interviews 242 programmes had been implemented.

Until 23 December, about RM160.66 million was allocated to companies which recruited new staff under the programme.

If you’re interested in taking part, the programme is being improved for 2021

On the PenjanaKerjaya website, an announcement was made saying that they have temporarily closed applications for the programme while it is improved under Budget2021.

The last date for applications for PenjanaKerjaya was changed from 31 December to 20 December 2020.

Employers who had hired new staff members before 20 December and registered them through the MYFutureJobs portal were urged to send in their applications before noon of 20 December 2020.

Any employer who has hired new employees who have been registered through the MYFutureJobs portal can submit their employee incentive application on the website before 12 noon, on that day.

Meanwhile, for hires made after 20 December 2020, the announcement said employers can apply under PenjanaKerjaya 2.0 according to the set eligibility criterias, adding that the new application date starts on 1 January 2021.

It also stated that guidelines and FAQs for PenjanaKerjaya 2.0 will be displayed on PERKESO’s official website in the near future.

However, at the time of writing, TRP could only find the updated FAQs, but not the new guidelines. So, readers are advised to check on PERKESO’s website and their social media platforms from time to time for the updated information.

In the meantime, you can know of other governmental assistance through our other articles below:

Free RM50 ePenjana Credit Can Be Claimed From 31 July Onwards

Single Moms, Here’s How You Can Apply For RM300 Assistance From The Government