The Sarawak state government even gave them incentives to acknowledge their achievement. 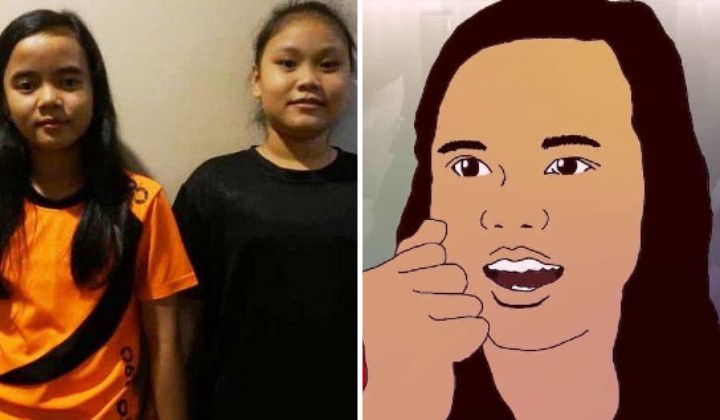 Studying in a rural area in Sarawak with limited facilities did not stop two Year Five students from achieving international success when their animated short film won an award in Brazil.

Fun fact, the title is actually in the Bidayuh language, one of the many indigenous groups in Sarawak.

FECEA is the Alvorada International School Film Festival held in Brazil which recognizes the ‘audiovisual’ work at a schooling level.

Their achievement didn’t go unnoticed as the Sarawak state government has given an incentive of RM25,000 in recognition of their success in winning the award.

Based on reports from Berita Harian, the two represented not only their school but the nation when they competed against 30 other schools from all over the world.

The animated short film took around 10 days to shoot using the ‘rotoscoping’ technique that allows animators to trace on the recordings to produce animations that look visually realistic.

Below is their video that won the award: