These are Pantone’s colours of the year. 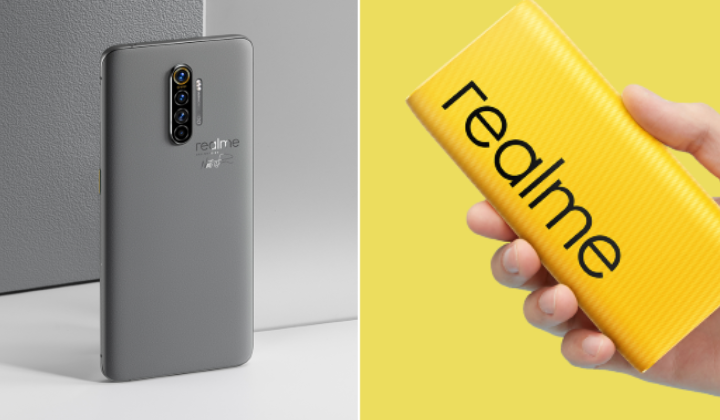 Did you know that Pantone recently unveiled ‘Ultimate Gray’ and ‘Illuminating’ as the colour (or colours) of the year for 2021, which also the same colours used in realme’s visual identity?

To commemorate this, the company plans to expand the colours to their products and peripherals starting next year.

realme Yellow is a vibrant golden yellow which the company says represents power, style, modernity and youthfulness as well as positive connotations in both Eastern and Western cultures.

The other colour, grey, represents professionalism, calmness, and inclusiveness.

realme says it’ll be used with other auxiliary colours including classic black and white as well as a light gray tone in realme’s overall brand visual identity.

In 2019, realme updated its visual identity together with one of the world’s top design studios, Pentagram which led to the creation of “realme Design Studio” to complete a full set of 6 visual designs for realme.

Eddie Opara, an internationally renowned Pentagram partner and chief designer, created the brand image for realme which would help the company to resonate with their global young user groups.

How realme Became Malaysia’s No.2 Smartphone Brand In Just One Year