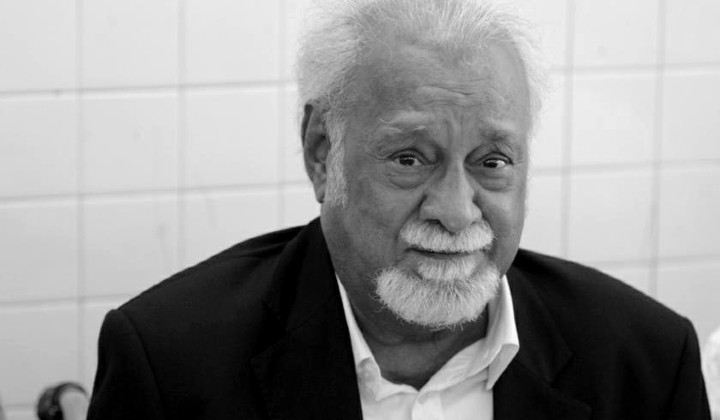 Six years after his passing, the late Karpal Singh has been posthumously conferred the Darjah Utama Pangkuan Negeri (DUPN) award.

The award, which bears the title “Dato’ Seri Utama”, was given at this year’s investiture of state awards, medals, and honour in Penang, during a ceremony held in conjunction with the 82nd birthday of Yang di-Pertua Negeri Tun Abdul Rahman Abbas.

Born in Penang, Karpal was an Indian Malaysian politician and lawyer.

His political career began in 1970 when he joined the Democratic Action Party (DAP). By 1974, he won a seat in the Kedah State Legislative Assembly before being elected into Parliament four years later as the MP for Jelutong, Penang.

Karpal was a controversial figure who gained the nicknamed “the Tiger of Jelutong” by admirers after serving five terms as Jelutong MP. He held the Jelutong seat for over 20 years before he lost it in 1999, but then joined Parliament again serving as MP for Bukit Gelugor from 2004 to 2014.

He is also credited for leading DAP to its strongest ever performance in the 2008 general election.

As a lawyer, Karpal was regarded as one of Malaysia’s most prominent, due to his fearlessness and integrity. During his lifetime, he took a number of high-profile cases, such as drug-trafficking cases against foreign nationals and Datuk Seri Anwar Ibrahim’s sodomy cases.

Karpal was an opponent of the death penalty, especially for drug-trafficking cases.

Karpal died in the early hours of 17 April 2014 in a car crash on the  North-South Expressway near Gua Tempurung, Perak.

His car, a Toyota Alphard, collided with the right side of a slow-moving, five-tonne lorry carrying cement, steel, and tiles.

His personal assistant, Michael Cornelius also perished in the accident, while his son, Ramkarpal, an Indonesian maid, and the driver sustained injuries.