Big props to the team who made this a film such a huge success! 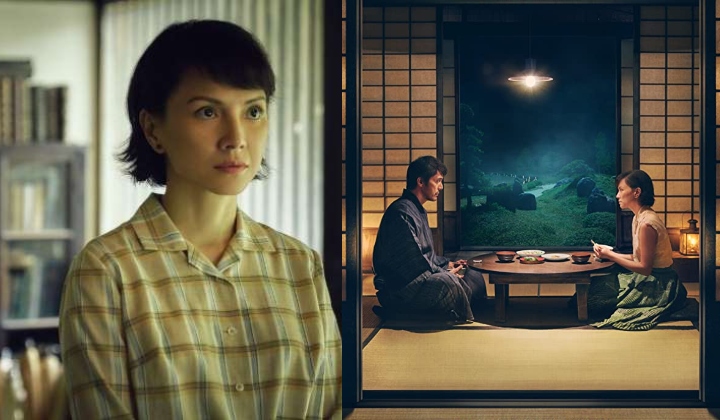 While some may underestimate the capabilities of our local film industry, the people behind the Malaysian historical-fiction film The Garden of Evening Mists have proved that locally made films are competitive on the global stage.

In securing the title, The Garden of Evening Mists won against four other film nominations in the same category, such as Mariposa (Indonesia), Stranger’s House (Myanmar), Hello Love Goodbye (Philippines) and Dear Orange (Taiwan).

The film is based on a book of the same name written by Malaysian author Tan Twan Eng, which was also awarded the Man Asian Literary Prize (2012) and the Walter Scott prize for Historical Fiction.

The Garden of Evening Mists is actually Twan Eng’s second English-language novel which was first published in January 2012.

The book centres around protagonist Teoh Yun Ling, a prisoner of the Japanese during World War II who later becomes a judge overseeing war crime cases.

After the war, she seeks solace in the rolling hills of Cameron Highlands. There, she meets a Japanese gardener and serves as his apprentice to create a garden in loving memory of her sister, who was imprisoned with her at a labour camp and died.

The Garden of Evening Mists, The Film

Filmed in Malaysia, the movie is the result of a collaboration between teams across Southeast Asia.

It was produced by Astro Shaw and HBO Asia with the support from the Malaysian National Film Development Corporation (Finas) in association with South Korean production house, CJ Entertainment.