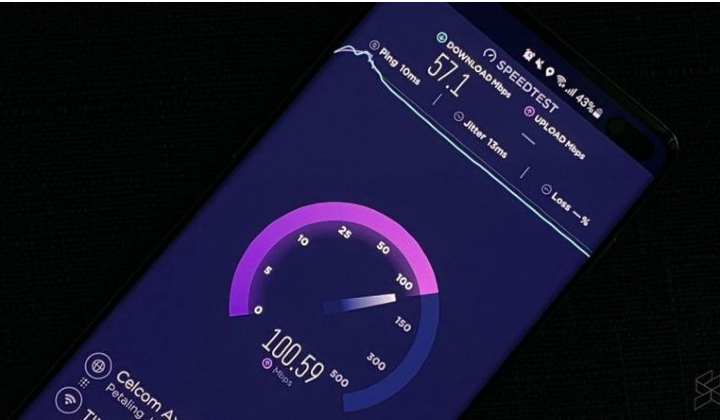 As Malaysia is gearing up for 4G with the multi-billion dollar national digital infrastructure plan, Jalinan Digital Negara (JENDELA), researchers from Opensignal has found that the availability of many states are still below the national average.

Based on their research, the national average for 4G availability stands at 86%, which means that on average, users in Malaysia are able to access a 4G network 86% of the time.

At the top of the list is Kuala Lumpur (91.8%), followed by Pulau Pinang (89.7%) and Putrajaya (89.5%) while states such as Selangor, Melaka, Perlis and Labuan are also above the national average.

Sarawak has better speeds than most states

In terms of speed, Opensignal found that the average speed 12.7 Mbps, or approximately one third of the planned goal by the government to provide high-speed mobile internet with speeds averaging at 35 Mbps.

As for the breakdown according to state, ranged between 16.5 Mbps (Putrajaya) to 10.5 Mbps (Kedah).

They also found that although Sarawak has one of the lowest 4G availability, the state actually recorded faster dowload speeds at 13 Mbps, which is slightly higher than the national average.