MOH said he suffered from other illnesses prior to his death. 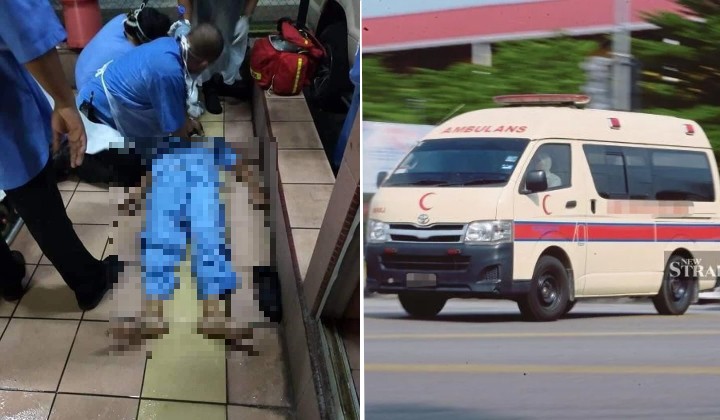 An ambulance driver suddenly collapsed and died in Perak after transporting a Covid-19 patient yesterday.

In a tweet posted by Viral Perak, the man was seen still wearing the Personal Protective Equipment as the other medical staff tried to resuscitate him.

The man, who worked at Klinik Kesihatan Tronoh, was said to have suffered from other illnesses, including asthma, based on the reports by Bernama.

The same report also mentioned that he was exhausted after sending the patient to the clinic, which caused him to lose consciousness.

Commenting on the incident to Bernama, Health Director-General Tan Sri Dr Noor Hisham said that the ambulance driver was not positive for Covid-19.

The ambulance driver has been receiving treatment for other illnesses. The Ministry of Health is still investigating the exact cause of death. In fact, there are several other illnesses.