The government proposed to bring back PLKN in Parliament today and people had OPINIONS. 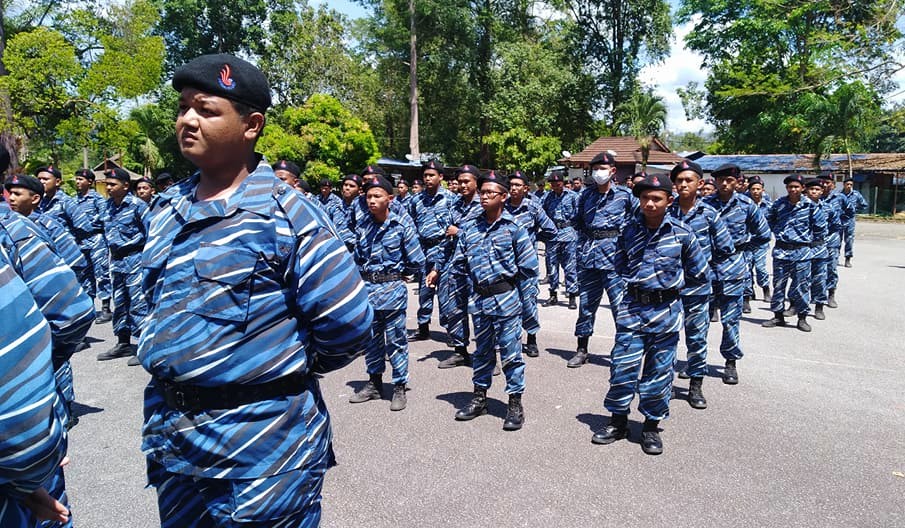 According to Senior Minister (Defense) Datuk Seri Ismail Sabri Yaakob who spoke at Parliament today, the program boosted the patriotic spirit of Malaysian youths after they graduated from high-school.

Considering the fact that PLKN has been placed under the Defence Ministry according to the National Service Act 1952, Ismail Sabri said this ministry will draft the papers for the programme and submit it to the Cabinet for approval.

As the programme has proven to shape patriotism among participating youths, the ministry will propose to the Cabinet for the programme to be implemented again.

On 13 August 2018, the Pakatan Harapan (PH) administration had abolished PLKN and the National Civics Bureau (BTN) as it was found that both had been misused for the purpose of the indoctrination of certain beliefs.

The sudden news of its possible re-establishment has caused PLKN to trend in the Malaysian Twitter-sphere, with many individuals criticising the idea.

As a former trainee, I can attest that the PLKN programme is a waste of time and taxpayers' money, money that can be used for other more important projects.

The idea behind PLKN may be good, but the execution is damn poor.

Really felt like an all expenses paid summer holiday.

What happened to PLKN anyway?

PLKN was introduced in December 2003. At the time, there were concerns of racial polarisation and lack of patriotism among Malaysia’s youths.

From 2004 to 2016, participation was mandatory for 18-year-old boys and girls who were randomly selected. The program required these high-school graduates to spend three months in remote purpose-built camps.

However, after 2016, only volunteers were recruited to take part, and the programme was shortened to just two months.

Before it was abolished in 2018, Former Defence Minister Mohamad Sabu (commonly referred to as Mat Sabu) revealed in Parliament that the Barisan Nasional government had spent RM8.45 billion on the programme during its 14 years of inception.

Approximately 43% of this amount was reportedly spent on renting training camps.

In 2015, former premier Najib Razak also reportedly suspended the programme to cut the country’s expenditure. The suspension saved the country from spending RM400 million for that year.

Besides being criticised for its high cost, there were also occasional reports of food poisoning and sexual assault incidents. In the 10-year period between its inception in 2003 and 2013, at least 23 youths died due to various reasons during their PLKN stints.

“This Is The Rakyat’s Fault, Politicians Are Only Trying to Rectify The Situation,” Says Umno MP Zahidi