Anthony Loke also questioned if telco companies were taken into consideration before making the move. 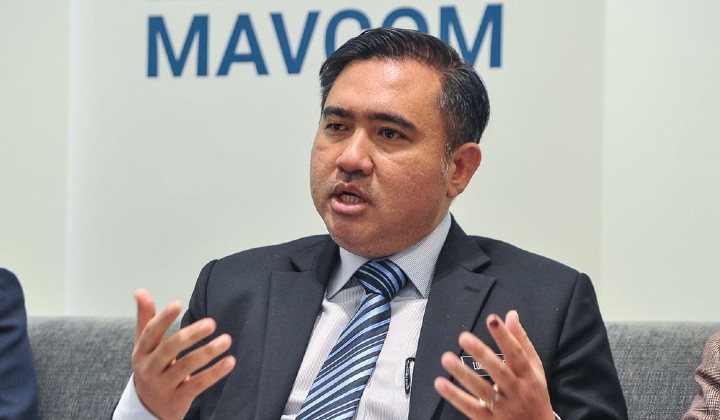 The exemption was given to reduce the time to repair underwater sea cables which affects internet connection.

I would like to ask the Transport Ministry, what were the government’s considerations in cancelling the cabotage exemption policy for undersea cable maintenance effect November 13 as gazetted in the Federal Gazette PU (B) 592 recently. Were the voices and demands of the local telecommunications and internet industries taken into account? What is the priority of Internet access in Malaysia, in terms of industrial development for the Industrial Revolution 4.0 here?

What do these cables do?

Submarine sea cables are used to transfer data using fibre optics wrapped in layers of plastic or steel wires and has about the same width as a garden hose.

As the name suggests, these cables are located deep underwater which cables nearer to the shore being buried under the seabed for protection.

As of early 2020, there are approximately 406 submarine cables in service around the world, stretching 1.2 million kilometres.

According to the Ministry of International Trade and Industry (MITI), it’s a policy that allows foreign operators to transport goods or passengers between two places along coastal routes in Malaysia.

This is practiced by many nations worldwide including developed nations and it allows for foreign vessels to operate here.

It began in 1980 to promote local ownership and shipping while at the same time minimising the country’s dependence on foreign vessels.

This was later extended to vessels who worked on undersea cable maintenance in local waters in 1 April 2019 – when Anthony Loke was the Minister of Transport.

At the time, the aim was to attract foreign investors, including big players such as Facebook, Google, and Amazon, and it was requested by local telco companies such as TIME dotCom and Telekom Malaysia.

It’s also because Malaysia only has one vessel to repair undersea cables.

It was reported that it can cut down repair times from 27 days to 14 days, compared to 20 days in the Philippines, 19 days in Singapore and 12 days in Vietnam.

Did Anthony Loke Really Make Travel Easier For All?