Construction site clusters have not spread to the surrounding community. 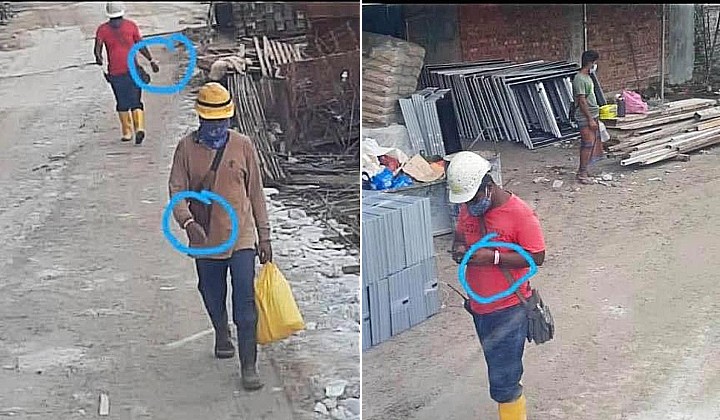 Health Director-General Tan Sri Dr Noor Hisham Abdullah assures Malaysians that viral images showing 2 foreign workers wearing pink quarantine wristbands at a construction site in Klang Valley, was no cause for alarm as they were closely guarded and not allowed to leave.

On social media, the DG explains that the workers were among 264 individuals who were tested for Covid-19 as part of mandatory surveillance screenings and not because of close contact with positive cases.

Dr Noor Hisham also elaborated that construction workers were given the quarantine wristbands to ensure that they don’t leave the confines of the site, which is also where their lodgings are located.

Work at the site was temporarily put on hold to allow for disinfection and the developer were required to ensure that all its employees abide by the quarantine. Security was posted at the construction site and police also came by daily for inspection.

The DG said that the workers were released from quarantine on 15 November 2020 after their tests came back negative.

However, the DG revealed that one positive case was confirmed from the screenings, which involved a worker who was living off-site. Eight other individuals were also identified for having close contact with the latter.

These individuals are being quarantined for 14 days from 7th till 20th November.

According to Dr Noor Hisham, there are 2 active Covid-19 construction site clusters in Klang Valley – the Damanlela cluster with a total of 1338 positive cases and the Merpati cluster with 52 infections.

These clusters are currently confined to construction workers and have not yet spread to the surrounding community.

The DG hopes to bring the construction site clusters under control as soon as possible.