The IWK treatment plant in Rawang was initially blamed for leaking pollutants into the river. 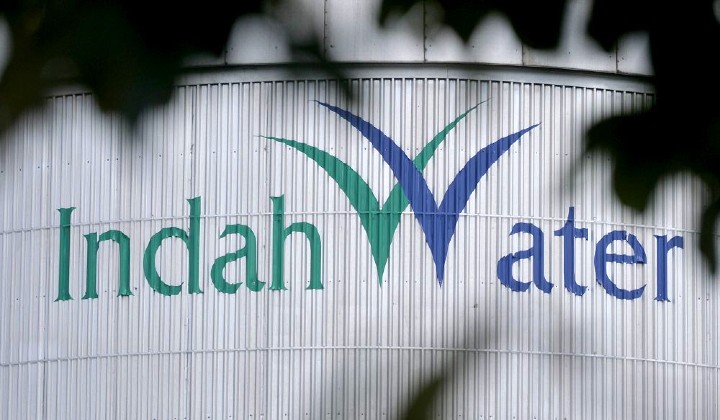 Indah Water Konsortium (IWK) said that they had earlier identified the source of the river pollution which led to the recent water cuts across Klang Valley.

Dismissing claims that its Sewage Treatment Plants (STP) had been the cause of contamination at Sungai Selangor, the company noted that it had earlier detected “illegal wastewater” in the form of white foam and red coloured water at the plant on November 4 and immediately reported it to the authorities.

Following the contamination, IWK’s STP was shut down and investigations were conducted to find where the contaminants were coming from.

IWK concluded that the pollution was traced to factories located near the STP in Taman Velox, Rawang, before lodging a report to the police.

Subsequently, on 5 November 2020, the National Water Services Commission (SPAN) and IWK went on a patrol and an investigation conducted found two premises near the plant that were suspected of releasing cosmetic white liquid, while the red liquid was believed to be used in religious coloured paper printing.

IWK said in a press statement.

IWK also added that the wastewater substance found later by authorities was different from what was earlier detected at the plant.

In fact, on 10 November 2020, a green illegal wastewater substance was detected in IWK’s plant in Taman Velox and IWK immediately transferred the green wastewater through a tanker to another IWK sewage treatment plant for further off-site treatment.

Following the incident, police had arrested 4 suspects with alleged ties to the pollution.

Authorities discovered that a rented premise near the river was used to stockpile chemical materials classified as scheduled waste.