He said that they can’t help others if they don’t have money. 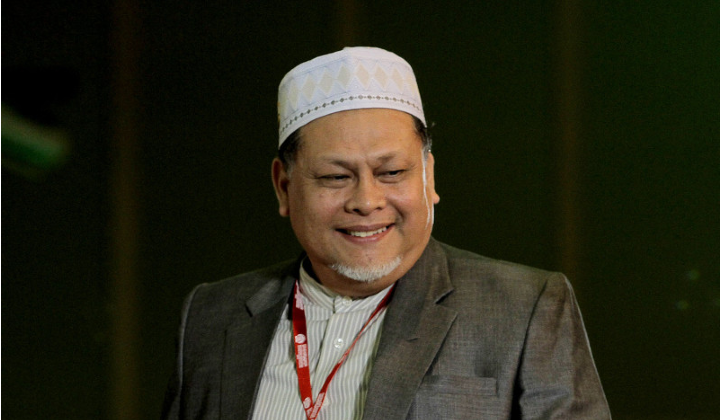 EXCO and Kelantan State Assemblymen (ADUN) will enjoy a basic salary increase of between RM3,000 to RM5,000 per month, according to Deputy Menteri Besar, Datuk Mohd Amar Nik Abdullah, who added that the increase was justified as there was a significant salary difference with colleagues in other states.

He said, at the Kelantan State Budget announcement 2021, that the state government is expected to table a bill to amend the Administration Members’ and Remuneration Enactment 1980, to enable the salary increase and adjustment to be approved.

So, to bring this difference closer is not necessarily the same but let there be no big difference between us and other states. That is why there is a proposal for us to coordinate. This is related to the current situation because the responsibilities of the people’s representatives are getting heavier. In today’s situation, he said if there is even an increase, it will also be enjoyed by the people.

Whoever becomes the people’s representative will know. People come to their homes, they need to have money. If they don’t have money, how can they help the people.

During the start of the pandemic, Kelantan joined other states such as Selangor, Terengganu and Pahang in cutting their their wages from 10% to 50% in 2020 which is then channelled to their respective Covid-19 state funds to fight the pandemic.

Earlier this year, Kelantan’s EXCOs and the Menteri Besar were given new Mercedes Benz cars, which is reported to cost around RM700,000 each for official purposes.