Taking from tomorrow to save today. 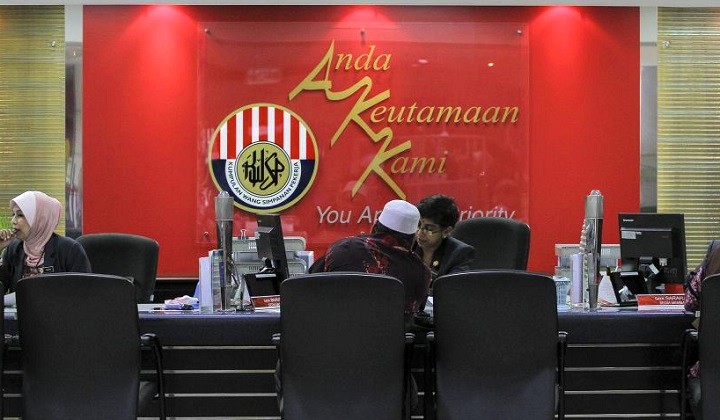 In a move surprising no-one, the government is considering allowing the people to make withdrawals from Account 1 of their EPF- the retirement fund- to address the country’s slowing economy.

Prime Minister Tan Sri Muhyiddin Yassin announced that the government is studying suggestions to allow certain contributors such as laid-off workers to withdraw funds from this account so that they have some spending money to use.

The EPF is a mandatory fund for every Malaysian, taken out of your salary as a way for citizens to have a sizable retirement fund at the end of their career. Usually, it is not easily accessible to deter people from spending it carelessly.

However, the government has already allowed Malaysians to make use of their EPF funds twice this year. Mandatory EPF contribution has been lowered from 11% to 7% so that Malaysians have more spending money to use, while withdrawals of up to RM6,000 are now allowed from Account 2 of your EPF.

Muhyiddin also noted that a responsbile government must balance the short-term needs of affected individuals with their long-term needs for retirement savings.

He claims that this is the right move to take, since people will spend money when they have money, which will help to boost the country’s economy internally.

However, not everyone agrees with this decision, such as Consumer Association of Penang president Mohideen Abdul Kader.

He claims that many Malaysians are already living without savings, so the EPF funds for retirement is their last line of defense.

The CAP has data which shows that those who withdrew from their EPF funds often finish spending it in just a few years and are unlikely to replenish their savings.

Instead he calls upon the government to extend the bank moratorium and provide loans to those in need to get through this current pandemic.

Tengku Zafrul: 42% Of EPF Contributors Have Less Than RM5K In Account 1