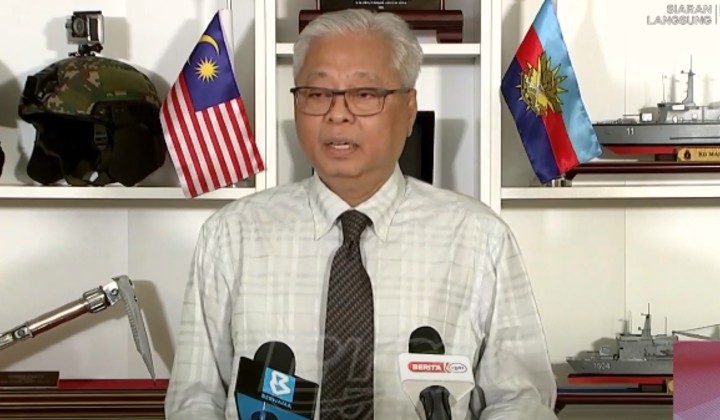 The government has decided to extend the Conditional Movement Control Order (CMCO) period for the Federal Territory of Labuan from 30 October to 13 November after Covid-19 cases continue to rise.

The MOH is still conducting tests on locals and they’ve found that the number of cases have increased and the government has decided to extend the CMCO period to 13 November.

The CMCO period for Labuan started on 17 October and was slated to end on 30 October prior to the announcement.

According to stats by MOH, Labuan currently has 346 cases, with 76 new cases reported as of 27 October.