The country has been encouraging its people to get vaccinated for the flu to reduce complications during the Covid-19 pandemic. 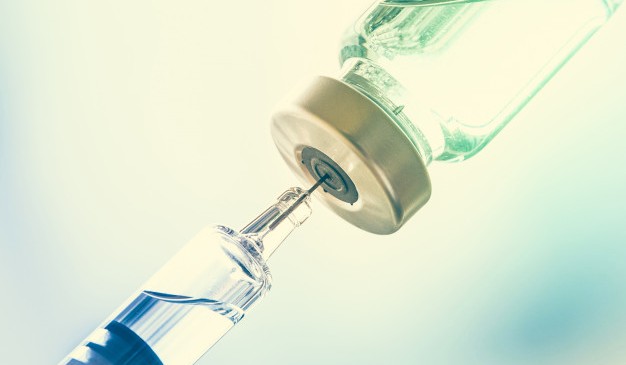 In preparation for the upcoming winter months, South Korea has ordered 20% more flu vaccines this year, in an attempt to prevent a “twindemic”, an overlap of an increase in influenza cases together with the current Covid-19 pandemic.

According to South China Morning Post, the South Korean government’s campaign plans to vaccine about 30 million of their 52 million population to prevent coronavirus complications.

But it appears that the influenza vaccines being used are facing problems.

Out of the total of 8.3 million people who have been inoculated under the programme, at least 48 have reportedly died soon after taking the shots, while another 350 individuals had abnormal reactions to the vaccine.

The latest death involves a 17-year-old boy. While the cause of death has not been made public, he reportedly died just two days after taking the flu shot.

These incidents have resulted in doctors and politicians calling for a halt in the programme.

Even South Korean Prime Minister Chung Sye-kyun has called for further investigation on the safety of the vaccines, adding that the authorities should investigate the ‘causal relationship’ between the deaths and the vaccines and make the results public.

South Korea’s National Forensic Service has reportedly been conducting autopsies on some of the deceased as part of the government’s investigation, and has determined that there are no links between the boy’s death and the shot he had taken.

Initial autopsy results on 20 cases showed that 13 people died of cardiovascular, cerebrovascular and other disorders not caused by the vaccination.

The country’s health authorities have also refused to suspend the campaign, also citing a lack of evidence to directly link the deaths to the vaccines.

Amid these rising concerns, Singapore’s Ministry of Health has reportedly decided to cease using two of the influenza vaccines as a precautionary measure.

In Malaysia, it is unclear if the health authorities here are utilising the same method to reduce instances of influenza cases while the Covid-19 outbreak continues.