Based on the stats by MOH. 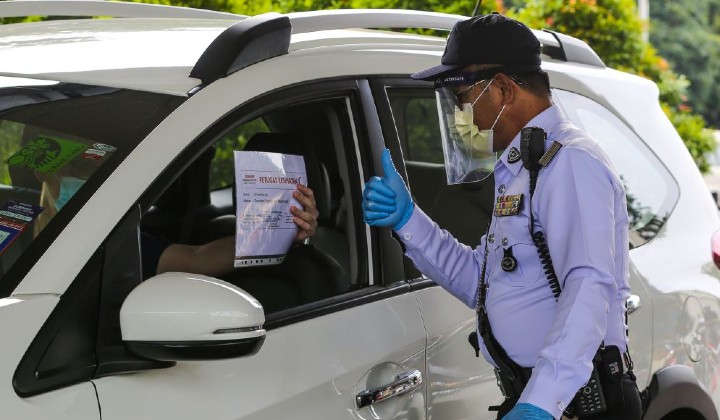 Johor Bharu and Kuching are the latest districts declared as red zones after recording an increase of Covid-19 cases.

According to stats by the Health Ministry, JB has recorded 45 Covid-19 cases, while Kuching has 76.

Red zones are classified as areas which have accumulated 41 or more cases in the span of two weeks.

Based on the latest data (16 October to 29 October) from the Health Ministry, these are the current red zones and the number of cumulative cases.

What happens in a red zone?

While we know that a red zone is based on whether the number of cases exceeds 41, in terms of SOPs, what you can and cannot do in them has been inconsistent as announcements vary daily.

On 8 October, schools in the red zone were supposed to close but on 20 October the Education Ministry said schools in red zones will only be closed if there are infections recorded in the community.

So what happens if you’re living in a red zone and what are you supposed to do or not do?

TEMCO areas tend to very targeted, for example the Alor Setar Prison area and the restrictions are much tighter such as all movements in and out of the area were not allowed.

A CMCO covers a larger area such as one enforced currently in Kuala Lumpur, Putrajaya, Selangor and some parts of Sabah.

In these areas, although movement is restricted, the government has given leeway for certain activities such as shops and restaurants to still open according to a strict schedule.