It’s because Klang mukim is already within Selangor. 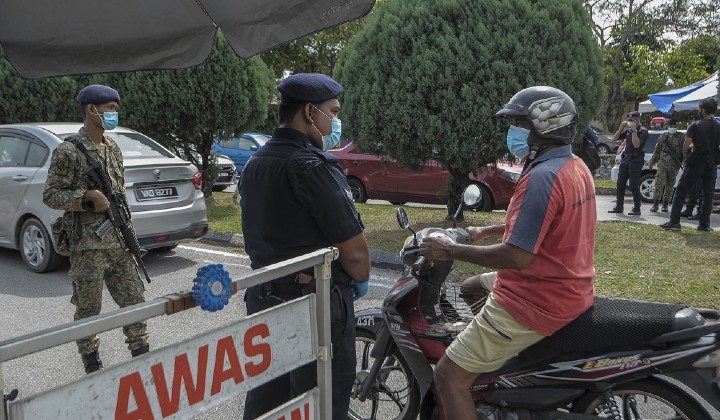 In his daily briefing, he said the decision was made as the sub-district is within Selangor.

Because the government has already enforced the Conditional Movement Control Order (CMCO) in Selangor which also includes Klang mukim, then it means that the SOP’s used there will be void and they will now have to follow the same SOP as the rest of the state.

The CMCO in Selangor, Kuala Lumpur, and Putrajaya will last for two weeks starting 14 October to 27 October.

Here’s the list of things that you can and can’t do during the CMCO period, according to the National Security Council (NSC).

Deepavali SOPs To Be Announced By The End Of This Week, Says Ismail Sabri