141 Covid-19 cases were reported in the prison yesterday. 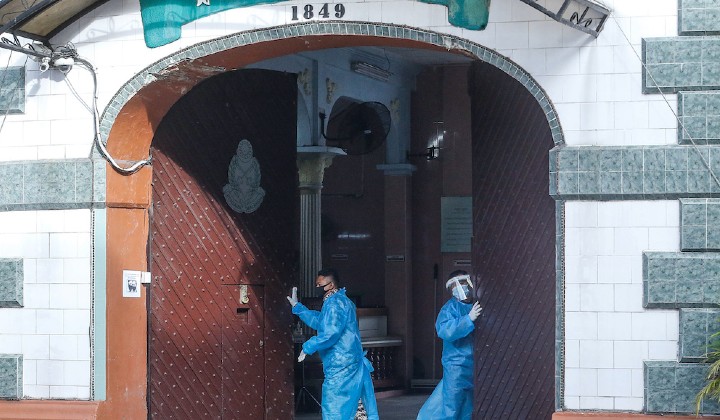 The statement was made as a reply to a tweet by Lembah Pantai member of Parliament Fahmi Fadzil who questioned the decision to put Putrajaya under the Conditional Movement Control Order, while Penang is not.

Penang has seen an increase in (Covid-19) cases at its Remand Prison with 141 cases recorded today. Just like the Tawau and Alor Setar prisons, the administrative EMCO will be enforced soon.

Earlier, the state government urged to the federal government for the prison and also the Penang Prison Department quarters to be placed under EMCO after 141 positive Covid-19 cases were reported.

Chief Minister Chow Kon Yeow said all the cases recorded were among prisoners.

It’s reported that there are some 2,800 people involved in the area, including family members of prison staff.