It was due to a fuel tank catching fire. 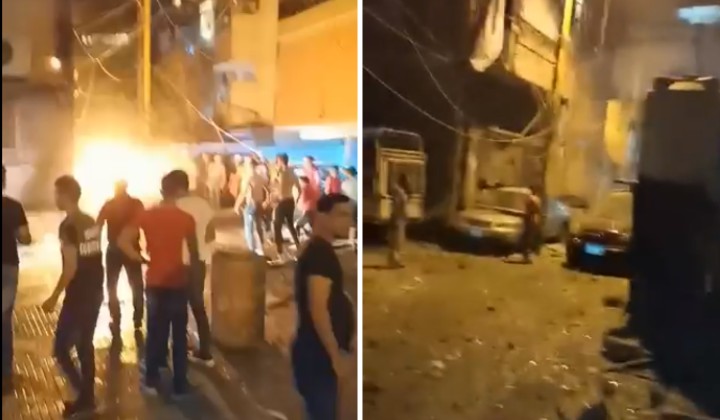 Beirut, the capital city of Lebanon, has been hit with another disaster as a a fuel tank has exploded in a densely populated area with at least four casualties and several injured.

It’s reported that the blast was caused by a fuel tank which caught fire.

Happening beside my house now i can't believe it pic.twitter.com/SRWep530j2

This is the third incident in span of three months.

The first is the port explosion in August as 2,750 tons of ammonium nitrate was accidentally ignited, killing at least 192 people and injuring thousands.

Homes and other property were wrecked for miles and the blast was heard as far away as Cyprus, about 200km across the Mediterranean Sea.

It’s estimated that 300,000 people had been made temporarily homeless and that collective losses might reach USD10 billion to 15 billion (RM41.3 billion to RM62 billion).

Then in September, a massive fire broke out at a warehouse storing oil and tires which raged for over seven hours.

It was reported that the fire was caused by tools used by workers making repairs on a warehouse containing tires and engine oil.