The soft toys business was his way of supporting himself. 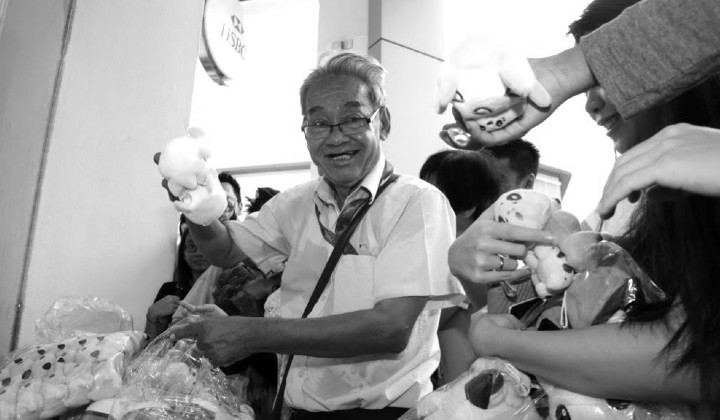 Uncle David, otherwise known as the Pokemon uncle, went viral a couple years back when he stocked 250 Pokemon plushies during the heyday of Pokemon Go for a customer who failed to show up.

Uncle David, who sells plushies at HSBC Damansara Uptown. His story went viral after a customer ordered 250 Pokemons but failed to show up. pic.twitter.com/RYA2KlOyLb

While the crowds have since dissipated, Uncle David still sold his soft toys in Damansara Uptown near Starling Mall throughout the years. Sadly, we will no longer see him and his range of soft toys anymore, as he has recently passed away from long-term illness.

Facebook user June Lim, who had befriended Uncle David since 2005, announced that he has passed away just recently.

Uncle David suffered from cancer, and the subsequent chemotherapy and diabetes caused him significant physical deterioration, leading to sores on his feet that would bleed when he walked.

His soft toys, which he used to sell for RM10, was his way of supporting himself. However, earlier this year, a bad fall caused him to not be able to walk around and set up shop. Subsequently, the MCO meant that he wouldn’t be able to do business, even if he could.

He was later hospitalized for heart problems as well, in the month of August at Hospital Ampang. June visited him and reported that despite his health, he was still full of cheer and even posed for a selfie.

Sadly, that would be the last time she was able to see Uncle David in person.