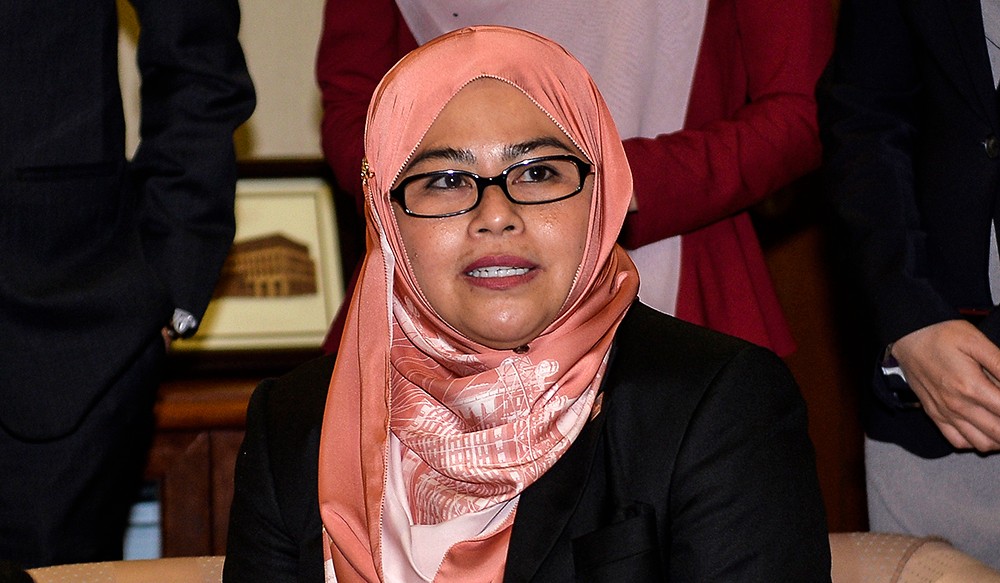 Higher Education Minister Datuk Dr Noraini Ahmad has apologised on Facebook over the inconvenience caused to all university students and their parents.

She was referring to her ministry’s last-minute decision to postpone registration and orientation programmes for public university students due to the recent increase in Covid-19 cases across the country.

I take note of the plight of students and their family following the universities’ decision to postpone physical registration.

While registration and orientation programmes were set to start today (3 October), the MOHE advisory on the matter was only issued at noon yesterday.

This meant that most students were literally on their way to campus when they heard of the policy change.

The sudden advisory had also apparently confused some public universities who then turned students away even though the advisory stated that students who had arrived were allowed to stay on campus.

Frustrated students shared their experiences online, with most of them saying that the last-minute change had left them at a financial loss.

Money had been spent on transportation costs, such as for petrol and toll, bus tickets, and airfare. Many had also already spent on accommodation.

Some students also reportedly arrived at the campus with nowhere to go and no place to sleep.

I would like to apologise for all the inconvenience and hope we can work together to curb the spread of Covid-19.

According to Noraini, in line with the government’s policy of granting autonomy to public universities, her ministry played an advisory role in proposing the postponement of student registration.

She said that the decision was made after discussions were held with the management of all public universities, the National Security Council and the Health Ministry.

She also urged public universities to be reasonable and considerate in managing their students and all issues that have arisen from the postponement.