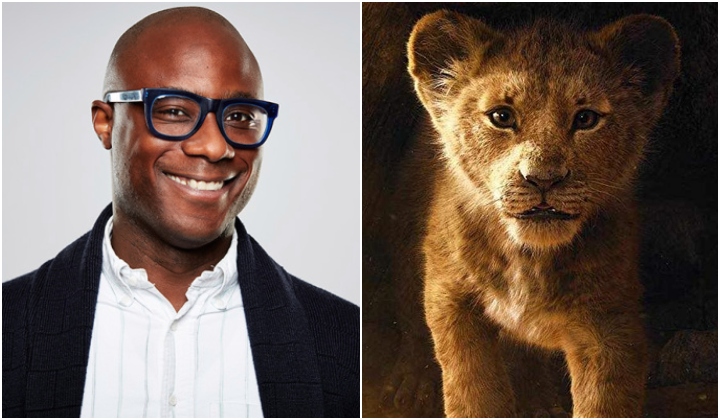 Oscar Winner Barry Jenkins will be directing the next installment of Walt Disney Studio’s The Lion King’s live-action movies.

Barry Jenkins won the Oscar for directing the Moonlight, a coming of age drama film based on an unpublished semi-autobiographical play. The film stars Trevante Rhodes, André Holland, and Janelle Monáe.

There is no release date set for The Lion King follow-up or for the production start, but it is understandably said to be a top priority after the previous film grossed $1.6 billion worldwide.

The first installment of The Lion King’s live-action movies was directed by Jon Favreau and included a stellar cast, such as Beyoncé Knowles as Nala, Donald Glover as Simba, Seth Rogen as Pumbaa, and James Earl Jones reprising his role as Mufasa.

According to an exclusive by Deadline, the follow-up film will be more of a prequel, rather than a sequel and further explore the mythology of the characters, including Mufasa’s origin story.

Barry was reportedly excited about the opportunity, sharing with Deadline what the Lion King meant to him on a personal level.

Helping my sister raise two young boys during the ’90s, I grew up with these characters. Having the opportunity to work with Disney on expanding this magnificent tale of friendship, love and legacy while furthering my work chronicling the lives and souls of folk within the African diaspora is a dream come true.

We’re definitely excited to see what he has in store for us!