If it’s true, then Umno has broken the Muafakat pact. 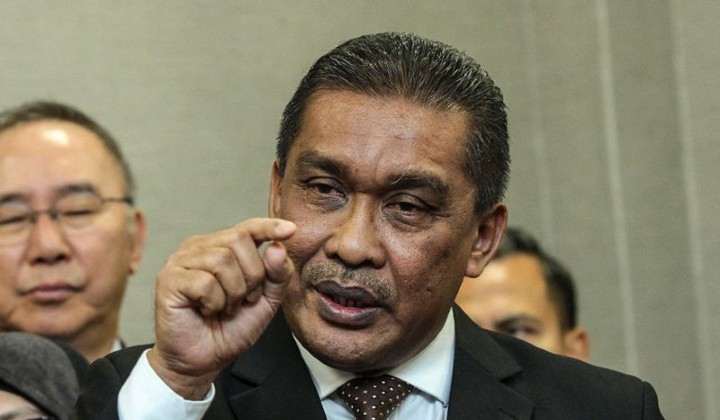 In a statement issued by the party today, they said that if this is true, then Umno has breached the Muafakat Nasional Charter that was signed on 14 September 2019.

Pleased be reminded, that the Muafakat Nasional Charter was made to unite the Muslims in the country, while trying to defeat Pakatan Harapan led by PKR, DAP and Amanah. Therefore, if this transition is true, it can be considered as a movement that aims to overthrow the National Alliance Government built on the consensus of BN, Bersatu, Pas, GPS and several other parties on the fall of the PH Government.

Zahid said that Umno and BN are not component parties of Perikatan Nasional (PN) but the support for the government is only the support from the party’s parliamentarians.