Preventive measures in prisons and educating the private sector are areas we can improve on. 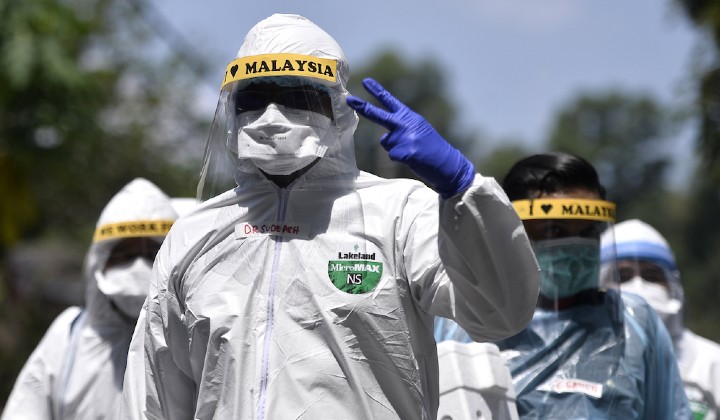 Malaysia has the capabilities to handle a spike in Covid-19 cases but several issues have to be addressed, according to World Health Organisation’s representative to Malaysia, Brunei and Singapore Dr Jacqueline Lo Ying-Ru.

She said that although we’re equipped to tackle a potential increase, she said there are a few areas are lacking in such as:

I think Malaysia is well-prepared for the next surge. (But) it may be good to look at the closed settings, confined settings, prisons, (and see that) the measures recommended by the government are also actually implemented.

Regarding the surveillance system, private health practitioners should be educated more on symptoms caused by the virus.

There have been reported cases coming from the failure of private doctors and health practitioners to test and tell health authorities of a possible Covid-19 infection.

They are required but not obligated to test and report patients which develop severe acute respiratory illness and influenza-like illness symptoms as part of that surveillance system.

Considering that Malaysia has access to testing, she said doctors should try to do more tests to weed out any possible infections.

Dr Jacqueline commended the country for moving away from testing symptomatic individuals only to now conducting testing on other communities.

The increase is important, she said, as it helps to identify sporadic cases, such as ones reported in Kedah recently.

Tags
another pandemic surge WHO

Health DG: Malaysia Accepted As WHO Board Candidate To Push For Better Healthcare