Also, you get a beard! everyone gets a beard! 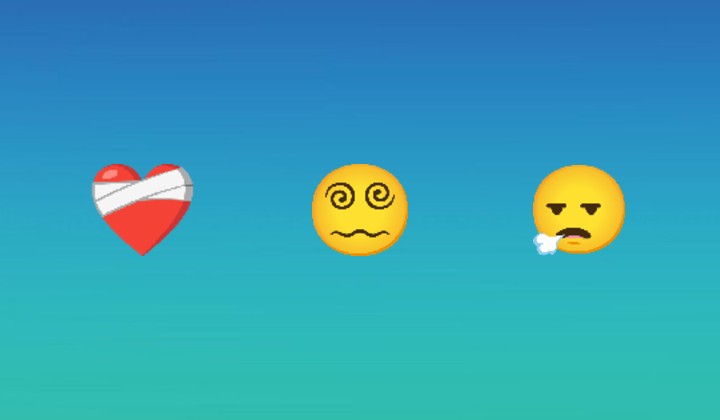 2020 has been a tough year for humanity, with the spread of a global pandemic, freak accidents, earthquakes, bushfires, tsunamis, and we still have a few more months to go before we end the year.

Even on local shores, things haven’t been going smoothly with the Movement Control Order (MCO), change in government, and job cuts, to name a few.

To reflect how bad things have been going on right now, there are a new set of emojis that have been approved to better show how you’re feeling this year, which is probably, not good.

Probably for accuracy’s sake, beards will also make an appearance, which is great given that many of us haven’t shaved to the point that some are starting to look a bit, feral.

The new emojis won’t pop up in your phone just yet as it’ll be available some time around 2021.

Even With A Pandemic, Lockdown & Restrictions, They Still Managed To Create Malaysia’s Cutest CNY Ad Ever