It has a bigger battery, camera and other goodies. 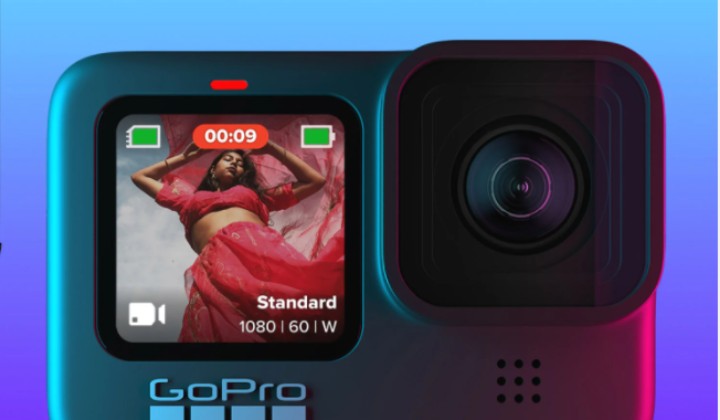 The GoPro Hero 9 is here in Malaysia for RM2,099 sporting a bigger camera, battery and the ability to shoot 5K video.

This year’s model is also packed with a few features such as Mods where you can attach stuff on the GoPro such as mics, other types of lenses and even a second display.

For the main star of the show – the camera, the megapixels have been bumped up to 23.6-megapixels for better pictures and videos.

The Hero 9 can shoot more stable footage with HyperSmooth 3.0 and has the ability to shoot in slow-mo or record time-lapses.

Also, if you head on to their Facebook page, GoPro is currently having a limited-time promotion with weekly giveaways of cash vouchers and free merchandise.

Below is the trailer for the new camera: