Previously it was 12 am. 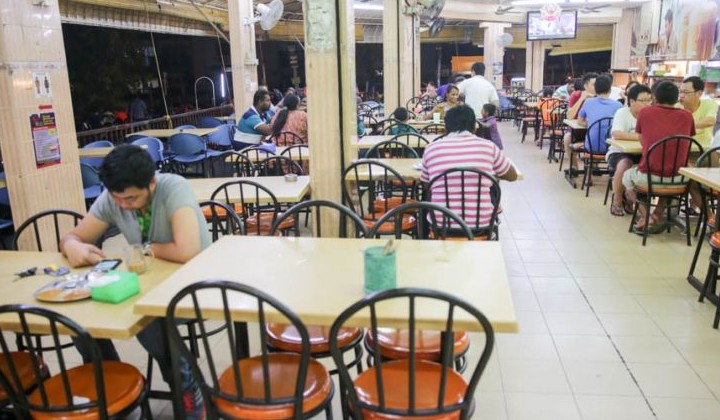 Kuala Lumpur has decided to allow shops and restaurants to extend their operating hours to 2 am, based on an announcement made by the Federal Territories Minister Tan Sri Annuar Musa.

He said that the decision was made to be in line with the current directives by the National Security Council (MKN).

Earlier, Kuala Lumpur refused to follow the 2 am extension, after a decision was made by the capital’s municipality, DBKL based on a Federal Territory of Kuala Lumpur’s Crisis Management meeting on 11 September.

Traders have been making huge losses, if they (businessmen) do not threaten security which has been evaluated by MKN, I agree that cityhall (DBKL) allow opening to 2 am.

On 10 September, MKN announced that eateries and shops can now open up to 2 am after previously limiting it up to midnight.

Why SOPs At Restaurants Seem To Never Be The Same

Restaurants To Allow Dine-In In Selangor and Penang

Pubs, Restaurants Selling Liquor Not Allowed To Operate During CMCO

5 Places To Eat Under RM10 in the Klang Valley