The state government has decided to adopt the federal government’s ruling. 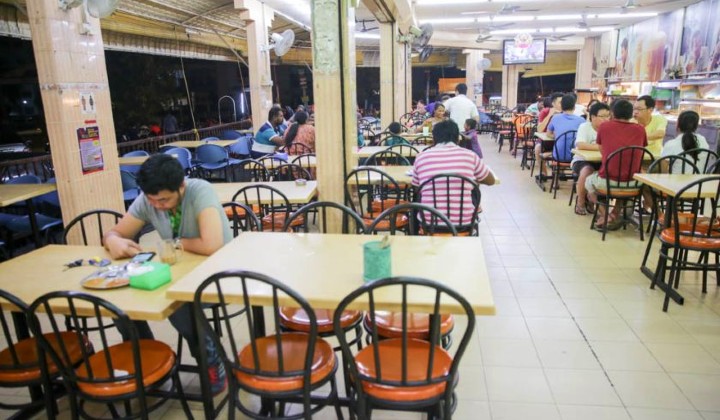 Restaurants and convenience stores in Selangor are now allowed to operate up to 2am.

Sze Han highlighted that the condition of Covid-19 transmission in the state has remained under control throughout the recovery movement control order (RMCO) period.

He added that it is now time to tackle and work on the recovery of the state’s economy.

However, prevention of the spread of Covid-19 is still the state government’s priority. In line with that, visitors and store operators are reminded to always comply with the SOP that is fixed by the National Security Council and to practise physical distancing.

On 10 September, Senior Minister (Defence) Datuk Seri Ismail Sabri Yaakob announced that as the National Security Council had decided to extend the operating hours of food outlets and convenience stores across the country to 2am.

The new ruling was to come into effect on 11 September 2020.

The move was to take into account the complaints of business operators and how the limited operating hours affected their income. Previously, under the RMCO, restaurants and convenience stores were only allowed to operate until midnight.

Unfortunately, the Kuala Lumpur City Hall (DBKL) has decided on adhering to the previous ruling. As such, all businesses in KL are only allowed to operate up to midnight during the RMCO period.