The water was then pumped into the Smart Tunnel Reservoir System. 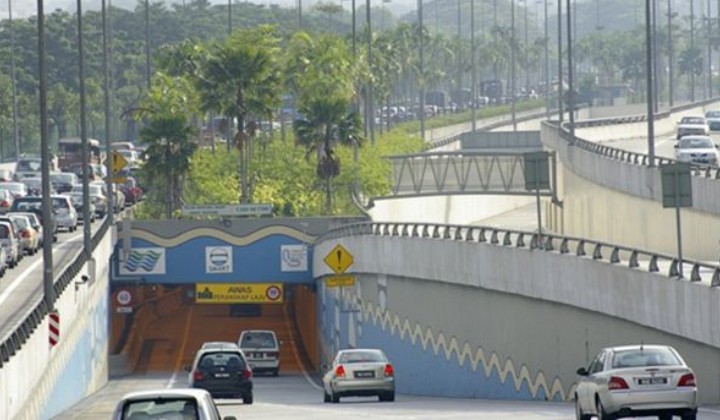 If it wasn’t for the Smart Tunnel, a portion of Kuala Lumpur – the size of of 20 football fields – would’ve been submerged underwater according to the Irrigation and Drainage Director-General Datuk Nor Hisham Mohd Ghazali.

He said rainwater could have flooded an area of 15 hectares if they hadn’t activated its 4th mode making it a giant tunnel for water retention which has only been activated 7 times in history of the SMART tunnel.

This would mean 3 million cubic metres of water would’ve flooded a 1km radius near Masjid Jamek if it wasn’t for the tunnel, he said to NST.

Instead, this water was released into a SMART Tunnel Reservoir system.

One of the cause of the floods, he said, was due existing drainage systems that are unable to support large volumes of surface runoff.

While 13 stations in the city recorded rainfall of more than 100mm each, at Simpang 3, Gombak the reading was more than 200mm in around five hours.

Other possible factors, he said include overdevelopment and the city’s drainage operating beyond capacity, but more investigation is needed, he said.

According to reports, planning guidelines require developers to have their own water retention facilities to control large scale development.

Commenting on photos that surfaced on social media, he said that the water was reddish and not clear – a sign that it originated from exposed earth, most likely from construction sites and sediment.

Nor said the department has suggested to create more retention ponds and trying to emulate Japan’s underground irrigation system to overcome the flood issue in the future.