He explains the functions of each fund. 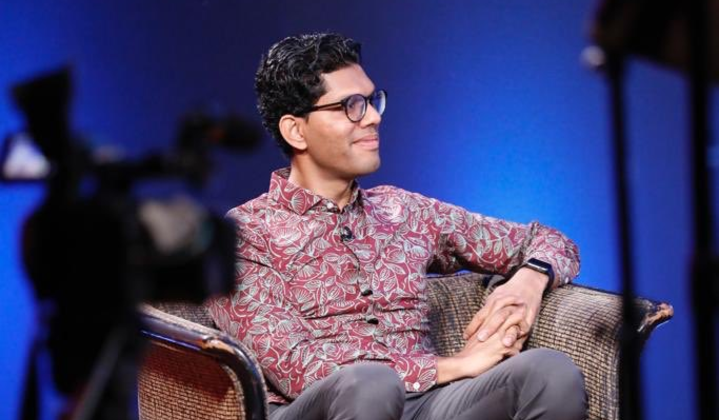 Former Permodalan Nasional Berhad (PNB) President & Group Chief Executive Officer Jalil Rasheed has given the low-down on Malaysia’s state funds and how each of them work.

In a series a Tweets recently, he explained about the three funds in the country – the catalytic development fund (Khazanah), the pension fund (KWSP) and unit trust (PNB).

We have many different state funds in Malaysia, and often many are confused as to what they do and how they operate. I thought I’ll make a thread to explain

Catalytic development funds, he said, are designed to align themselves with the country’s policies, which is why in Khazanah the Prime Minister is the Chairman.

Khazanah received a seed injection upon inception in early 90s; and since then had to raise money from raising debt and selling down stake.

However, unlike other sovereign wealth funds, he said Khazanah does not receive cash injection from the government.

Hence it’s vital that Khazanah continues selling assets (non strategic assets) in order to make new investments and continue paying the government dividends, that has been agreed upon.

In Singapore, Temasik Holdings is a similar entity but he said that it has a more diversified asset class. Jalil added that it holds some of Singapore’s key strategic national assets like Khazanah.

Next, he explained about pension funds, which has two systems;

The investment challenge within the pension fund system is the asset & liability matching where the money coming in monthly needs to be deployed to be invested in a manner that would be enough to sustain one’s retirement (asset allocation).

Compared to Singapore’s Central Provident Fund (CPF), EPF doesn’t have a contribution limit while CPF caps it at S$5,000 per month in total from the employer & employee.

This was done to avoid a situation where the fund size gets unequally disproportionate. The aim was that CPF money is to help in basic retirement, buy HDB but not really to go beyond that.

Lastly, Jalil talked about Unit trust (PNB), which works like any other unit trust fund but is huge in size.

He added that unit trust can be in many forms, dividend paying or capital appreciation.

The common thing about the three examples above is that they may overlap in certain investments; for example investing in same sectors, stocks, countries, but how the funds are managed is completely different because each has its own payment obligation, different ways of receiving money, and importantly different mandates (and end objective).

Commenting on other sovereign funds that Singapore has, he said that the republic also has the GIC, which is formerly known as the Government of Singapore Investment Corporation.

It’s responsible for managing money given by the Singapore government through various agencies.

This also reduces the need to duplicate investment teams across each investment entity. GIC focuses on managing money, across different asset classes, with one ultimate client, the government.

To summarise, catalytic development funds put money into things the government wants to grow, pension funds try to grow your pension so you can live off it later, and unit trust funds are just huge.