The Ministry said they have no intentions of doing so. 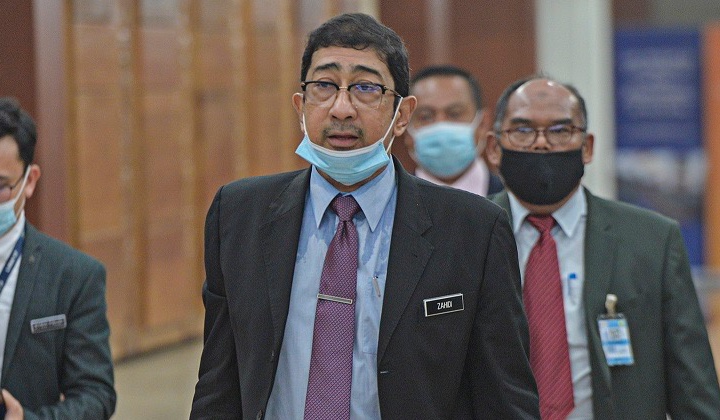 There won’t be a 20 sen charge for online purchases between RM200 and RM1,000 according to the Communications and Multimedia Ministry.

The Ministry issued the statement after its Deputy Minister, Datuk Zahidi Zainul Abidin said that the government is looking to impose online shopping taxes which will then be used to build infrastructure for the rakyat.

He also said the funds collected will be used to help the B40 (Bottom 40) group.

With reference to the statement made (by Zahidi) yesterday in Kelantan, the ministry would like to explain that we have NOT had any discussions to implement a 20-sen service charge for users of e-commerce platforms, whenever they purchase anything under RM1,000 and another 20 sen for the following RM1,000.

The Communications and Multimedia Ministry via FMT

It‘s the second time this week that the Deputy Minister has appeared in the media for the wrong reasons, the first being the Veveonah debacle as he accused the student of making the video to rack up YouTube views and gain popularity.