They pose themselves as state health authorities before running away with the logbook. 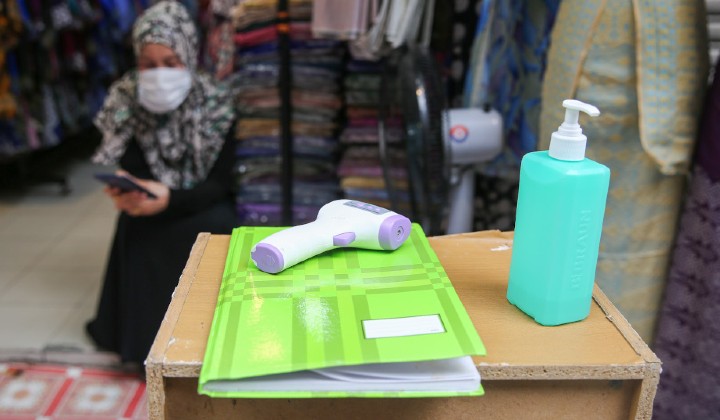 Melaka’s Health Department is aware that a group of impostors who posed as Ministry of Health (MOH) personnel have been stealing Covid-19 record books from a few premises around Melaka Tengah district.

State Health and Anti-Drugs Committee Chairman Rahman Mariman said that it’s carried out by groups of 2 or 3, complete with fake authority cards.

The incident was discovered after complaints were lodged to authorities.

We are worried that if this continues, it would cause the community to lose confidence in writing down their details in the logbook before entering the premises. We are also concerned that personal data would be manipulated for criminal threats or fraud activities through phone calls.

Rahman said Melaka Tengah Health Office has lodged a police report and added that business premises should not give away the information from the logbook easily.

So far, the police has confirmed that the reports have been received but no arrests have been made so far.