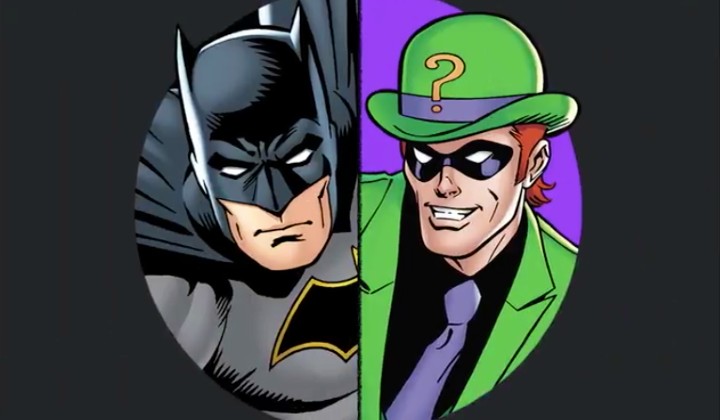 The latest addition to Waze’s famous guest voice navigators will excite all DC Comics fans because they are none other than Batman and The Riddler.

Just like many guest voices before them, Batman and The Riddler will only be available for a limited time. Specifically, until 31 October. The pair are being featured in conjunction with Batman Day, which falls on 21 September.

Meanwhile, Batman video games enthusiast might recognise the voice of The Riddler as it is none other than Wally Wingert himself.

Wally Wingert voiced the Riddler in the Arkhamverse games, as well as the animated version of the 1960s Riddler in Batman: Return of the Caped Crusaders. He is also regarded as one of the best portrayals of The Riddler in the games.

You can drive with Batman’s voice, Mood and vehicle in Waze, or The Riddler’s. It’s time to choose a side: https://t.co/HN3KV0YN2k pic.twitter.com/RxrgOA5GT8

In addition to the voices, fans can also pick the Batmobile or the Riddler’s Racer as your car icons and enjoy Spotify playlists depending on which “side” you pick – DC Super Hero or DC Super Villain.

The playlists contain tracks from the various Batman movies and TV series with the Drive With Batman playlist being the longer of the two. It’s got almost 900 tracks. In contrast, Drive With The Riddler only has 28 songs.

We already know which side we’re choosing, time for you to decide yours!