Surprisingly, they did NOT get preferential treatment. 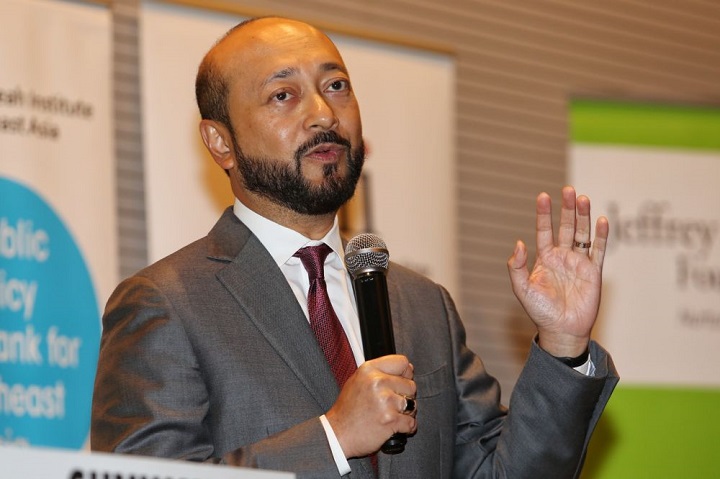 Mukhriz Mahathir, the son of Tun Dr Mahathir Mohamad, has confirmed that the ‘VIP’s child’ who was caught for flouting the RMCO was indeed his daughter.

What you need to know: Kuala Lumpur police chief Mazlan Lazim noted that a VIP’s child was nabbed at 1.20am in a pub at Taman Tun Dr Ismail on Saturday for breaching the RMCO. Later on, Mukhriz confirmed that his daughter and son-in-law were among 27 other violators who were taken to the police station.

Who said what: Mukhriz noted that he and his family are extremely disappointed with her behaviour. His daughter and son-in-law have already paid the RM1,000 compound issued to them. Mukhriz also praised the police for being fair and impartial.

Why it matters: It has recently come to light that certain people in positions of power can openly flout RMCO rules and quarantines. This double-standard has made Malaysians rather angry. Further examples of preferential treatment for VIPs or their family members could lead to another outrage.