Mekdi, the localized nickname that brings the brand closer to the rakyat’s hearts. 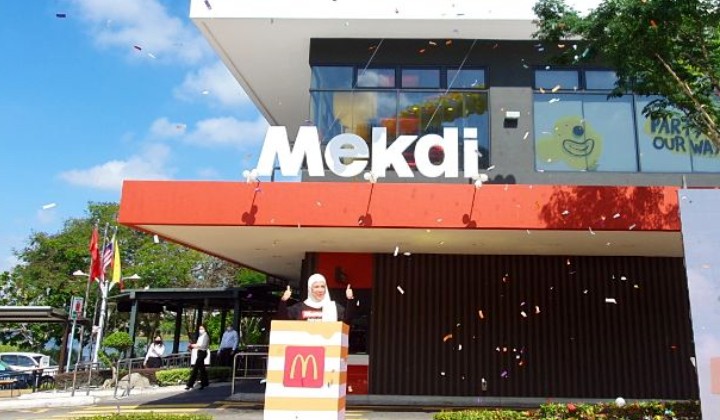 When McDonald’s first announced that their flagship store in Bukit Bintang would bear the Mekdi nickname last year, Malaysians were quick to show their love and support for the move.

Now, in conjunction with Merdeka and Malaysia Day, McDonald’s is once again embracing the localized nickname at 16 other stores nationwide.

The reason for these restaurants donning the Mekdi signage is to pay tribute to the rakyat, who have shown nothing but unwavering support to the brand so far.

According to Vice President and Chief Marketing Officer Melati Abdul Hai, the manja nickname brings the global brand close to the heart of Malaysians.

However, customers who might be disappointed that there isn’t a Mekdi near them don’t have to worry, as all other McDonald’s restaurants nationwide will have an AR Mekdi filter so you will never miss out on your OOTD no matter where you are.

The Mekdi signages will be put up at these restaurants until 16 September 2020, after which they will be removed for good. So if you still haven’t seen your local Mekdi signage, better catch them before they’re gone!