When IPCMC was proposed, the opposition bloc indicated that they would not support the bill 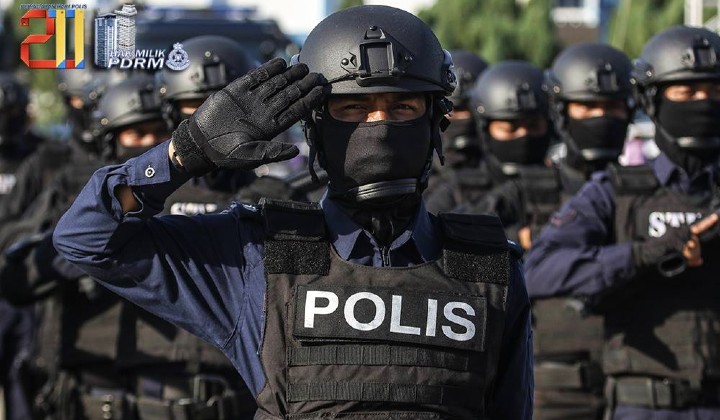 The IPCMC Bill was proposed to study complaints and investigate allegations of police misconduct.

The IPCMC bill was tabled in the Lower House in July last year during Pakatan Harapan’s time to enhance the operation and management of the police.

The retraction of the IPCMC bill was announced by the Perikatan Nasional government in March. Today, the bill was withdrawn by Minister in Prime Minister’s Department (Parliament and Law) Datuk Takiyuddin Hassan in the Dewan Rakyat.

Takiyuddin announced that the IPCMC would be replaced with the Independent Police Conduct Commission (IPCC) instead.

The IPCC retains most of the provisions set in the IPCMC bill, with the exception of a few differences.

Section 31(3), which would have empowered IPCC to set up a disciplinary board for hearing complaints was removed.

Also removed was Section 31(4), which allows the chief secretary to the government to set up a special disciplinary board to deal with complaints against the inspector-general of police (IGP).

Section 33(1) of the IPCMC was also excluded. This means the IPCC will not have any disciplinary powers to issue warnings or fines, forfeit emoluments, defer and reduce salary movements, reduce ranks or dismissal.

The IPCC does have a Section 23, which sets up a complaints committee to investigate allegations of police misconduct.

Under Section 31, the IPCC can also set up a task force to assist and conduct investigations in the event it is not satisfied with the complaints committee’s findings.

Once the complaints committee has finalised their findings and made recommendations, then the IPCC can only refer the case to relevant authorities for further action.

Section 32 of the bill that gives the commission power to initiate investigations was retained.

Also retained was Section 26 which requires the police to refer any incident involving sexual crimes, grievous hurt, or death of those under police detention or custody to the IPCC.

A provision was included in Section 39, which makes it compulsory for the commission to table any incidents involving sexual crimes, grievous hurt, or death of those under police detention or custody in an annual report in Parliament.

The Bill also revised the 10-member commission proposed under the IPCMC Bill to just seven members.

The IPCC Bill is expected to be passed in Parliament on Thursday, 27 August.