The President has spoken. 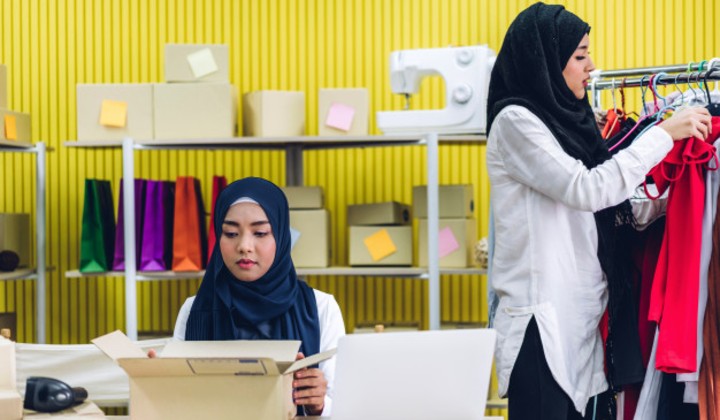 Department store Tangs in Singapore recently made headlines when they demanded that a part-time worker remove her hijab to continue working there.

What you need to know: Ms Nurin, the part-time worker, was working at a pop-up booth run by Ms Chin. However, Ms Nurin showed up to her first day of work and was then asked to remove her hijab by two Tangs managers, who informed her that the dress code for Tangs does not allow religious garments.

Business owner Ms Chin then took to Instagram to report the incident, calling out the “ridiculous demand on her part-time employee”. While Ms Nurin was allowed to keep her hijab on for that day, Ms Chin was then asked to clear her booth. The pop-up booth was scheduled to run for three weeks.

Who said what: Singaporean president Halimah Yacob has made a statement on her Facebook page, stating that discrimination of any form against anyone has no place in (Singaporean) society, especially at the workplace. She also mentions that during the Covid-19 period, jobs and livelihoods are at stake, and such incidents of discrimination exacerbate anxieties.

What’s next: At this point, Tangs Singapore has already said that they would remove such restrictions on religious headgear and will allow hijabs to be worn at work. The business owner Ms Chin has expressed her gratitude for the support shown to her by the public and the government.