Its going to be hot till mid-September or October. 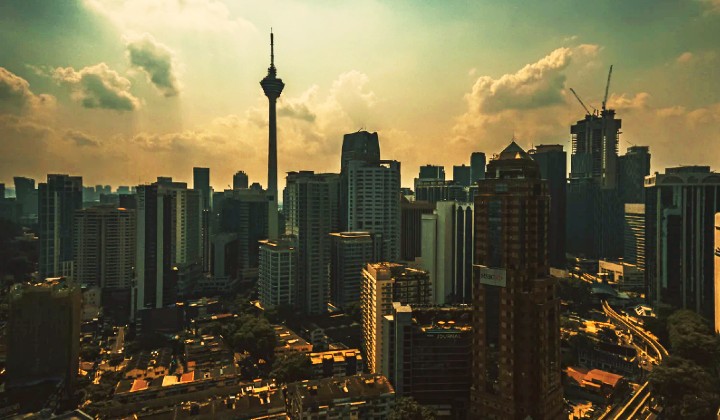 It’s hot days ahead as Malaysia faces the dry season.

According to the Malaysian Malaysian Meteorological Department (MetMalaysia), the country’s current dry spell is caused by the Southwest Monsoon season which begins from May, bringing with it less cloud cover and rainfall across Malaysia, except Sabah.

This warm weather period is expected to continue till mid-September.

Areas across the country have recorded average temperatures of between 33°C to 34°C, a few degrees short of a heatwave.

Heatwaves are simply periods of extensively hot weather, and Malaysia labels them in 3 categories; A Level 1 alert is when daily temperatures continually hover between 35°C to 37°C for 3 days in a row. When temperatures reach between 37°C to 40°C, a Level 2 heatwave is officially declared. A Level 3 emergency is declared when temperatures soar dangerously above 40°C.

Despite it not being too hot at the moment, parts of the country have been dealing with one of the troubling aftereffects of the seasonal drought, that being the transboundary haze problem.

Reportedly, authorities in Sarawak are working to control fires in the state and are warning farmers to deter from open burning.

There have also been reports of several hotspots from fires in Indonesia with MetMalaysia predicting that the haze will cover our skies in August or September if the blazes continued.