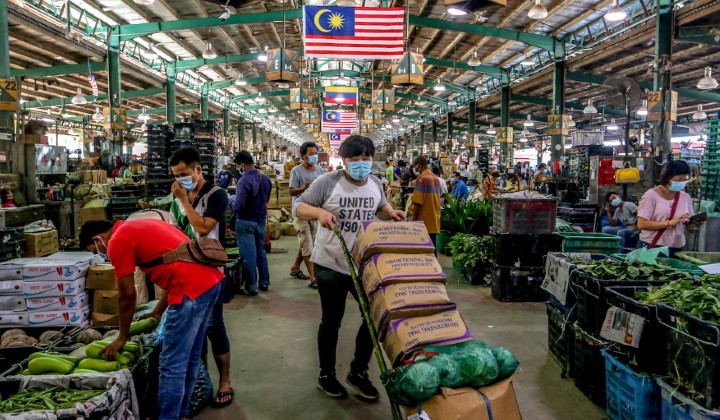 Human Resources Minister Datuk Seri M Saravanan says that it’s better to have a job with a low paying salary than to have no job at all when talking about the current unemployment issue due to Covid-19.

He added that all groups, including professionals who have lost their jobs should seize any opportunity at this time given the uncertain economic situation.

I advise all Malaysians to accept any job, even if there is a salary cut because the situation today is unusual. It is better for us to have low-paying job opportunities than no job, with special programs and plans run by the government, I guarantee the situation will gradually improve.

He said this situation is only temporary.

Based on statistics from the Department of Statistics, unemployment in June was 773,200 people compared to 826,100 people in May.

Previously, Saravanan gave a similar statement of Malaysians should not be choosy when it comes to finding new jobs.

He once said in an online discussion video on Facebook with UMNO President Datuk Seri Zahid Hamidi that it was better to work in the so-called 3D jobs – dirty, dangerous and difficult – than being unemployed as long as one could put food on the table.

There needs to be a change in mindset so that the rakyat will accept whatever jobs (are available). There are enough opportunities.