Betty Chew is expected to be charged with her husband at the Penang Sessions Court next week regarding the undersea tunnel project. 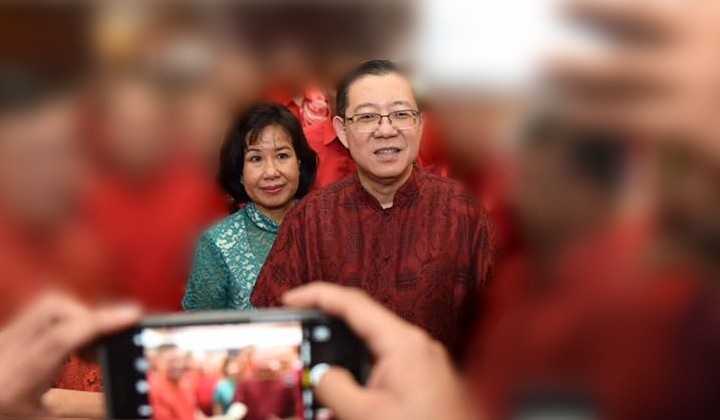 The wife of former Finance Minister, Betty Chew has been arrested by the Malaysia Anti Corruption Commission (MACC) today, shortly after her husband Lim Guan Eng was charged in court this morning, 7 August.

Who said what: Betty’s lawyer Lee Khai confirmed with Malay Mail that the wife of the Bagan Member of Parliament has been arrested after having her statement taken at the MACC in office in Penang. She had been accompanied by Guan Eng’s sister Lim Hui Ying who then posted Betty’s bail of RM50,000.

What you need to know: A source told Malay Mail that MACC plans to charge Betty and Guan Eng along with Penang businesswoman Phang Li Koo at the Penang Sessions Court next week, 10 August, under Section 23 of the MACC Act 2009 regarding the RM6.3 billion Penang Undersea Tunnel project. Guan Eng was charged earlier today for allegedly asking a bribe in the form of a 10% cut of the profit from the road and tunnel project while serving as the Penang Chief Minister in March 2011.

How did it get here: The RM6.3 billion Penang undersea tunnel project was proposed by the Penang state government in an effort to reduce congestion on the first Penang bridge. The 7.2km long undersea tunnel will connect Gurney Drive on the island and Bagan Ajam on the mainland and the project is scheduled to begin in 2023.