Yet another reason not to go out unless you really need to. 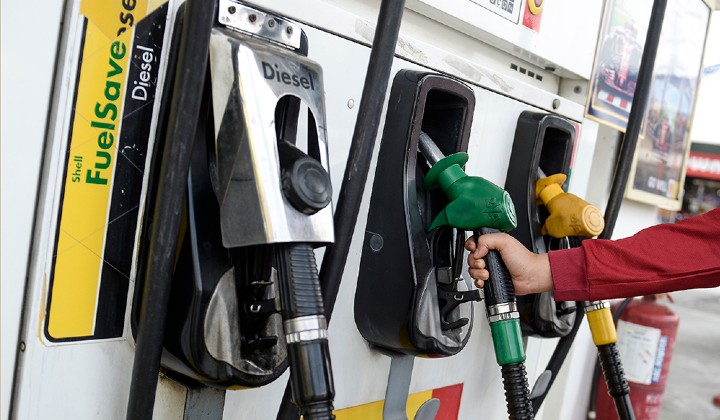 Today’s Parliament session revealed that the government will not continue the petrol subsidy programme (PSP).

Who said what: Domestic Trade and Consumer Affairs Deputy Minister Datuk Rosol Wahid said the government made the decision in a 9 July meeting between their ministry and the Finance Ministry.

Though he stated there were several reasons for removing the PSP, he only highlighted the price difference of fuel between the peninsula and East Malaysia as a factor.

How did it get here: The PSP began in January 2020 after the Pakatan Harapan government announced in October 2019 with RM2.4 billion allocated under Budget 2020.

Through the programme, eligible car and motorcycle owners will receive a monthly subsidy via Bantuan Sara Hidup or the Kad95 which provides a discount of 30 sen per litre.

It was meant to provide direct aid to 8 million individuals from B40 and M40 households.

On 10 June, it was reported that the government had removed the ceiling prices of petrol and diesel via the Price Control and Anti-Profiteering (Determination of Maximum Retail Price for Petrol and Diesel) (No. 8) (Revocation) Order 2020.

However, Domestic Trade and Consumer Affairs Minister Datuk Alexander Nanta Linggi specified that the ceiling price was not revoked and the gazette was to enforce control on retail prices of petrol and diesel by oil companies and petrol station operators so that they do not exceed the prices set by the Ministry of Finance.